We at ShareCafe understand you are busy and may not have been left with enough time to keep up with the quality content we’ve been bringing you throughout the week. To make it easier to do so, here it all is in one handy location. Just click on the headline and you’ll be taken straight to the story.

In his weekly Bites column, David Bassanese from BetaShares gives us a rundown of what’s happening in markets, both local and global.

Nuix told the ASX yesterday that its board has set up an independent sub-committee to address criticism of poor corporate governance and weak management oversight.

While the pandemic has afflicted untold damage on the higher education sector, online providers that enable remote learning are very much part of the ongoing solution.

It’s been a tough six months for BNPL company Laybuy Group, but a $35 million placement has positioned the company nicely, as Managing Director Gary Rohloff explained to ShareCafe’s Tim McGowen.

All (For Now) Is Forgiven, Market Tells Kogan

Investors seem to have forgiven Kogan, sending the shares up by nearly 15% – a very different experience from Friday’s sell-off that saw them plunge after a profit downgrade.

Freedom Foods Back from the Brink

Freedom Foods has successfully completed a $265 million recapitalisation that it hopes will ensure the ongoing viability of the business and pay down debt following its near collapse late last year.

The current recovery in markets highlights the need for investors to have the necessary tools to manoeuvre portfolios to meet the challenges and idiosyncrasies of these markets.

Shares in gaming machine maker Aristocrat Leisure rose slightly yesterday after investors gave their interim result the thumbs up, especially for the return to interim dividends.

Elon Musk sent the price of Bitcoin higher on Monday afternoon in the US after he tweeted that he had been talking to American miners of bitcoin about sustainability.

The slide in global iron ore prices continued on Monday, taking the key steelmaking commodity deeper into correction territory and into a bear market in the case of the lower quality 58% Fe fines produced by Fortescue Metals.

It has been a rocky corporate journey for the ASX-listed Anteris Technologies, but with its revolutionary heart technology Anteris has the ticker to be the next Aussie medical device giant.

Plenti of Profits, Too Few Fans

Is financial group Plenti paying the price of success after transforming itself from a fintech full of speculative promise into a company with actual revenues and earnings?

New Hope Living up to its Name

Things are looking up for coal miner New Hope thanks to a major turnaround in the price of its chief source of revenue, thermal coal, which has hit $120/tonne.

Northern Star revealed this week that Michael Chaney, the current chair of Wesfarmers and the most powerful business leader in WA, will replace Bill Beament on July 1.

Shares in Brisbane-based TechnologyOne saw a small rally yesterday thanks to a sharp rise in interim earnings and a smaller rise in its half-time payout to shareholders.

Oz Trade Churns out Another Record in April

April turned out to be something of a banner month for the Australian trade account, with record exports and the third highest surplus on record.

Copper prices continue to slide despite the threat of strike action at two of the world’s biggest copper mines – both owned by BHP – in Chile.

Mosaic Back in Black as Horror Turns to Wonder

Accounting black, not red, has become the order of the day for retailer Mosaic Group, with stores open, revenue ticking over, profits on board and more to come in 2022.

Alison Savas from Antipodes looks at both sides of the inflation debate, the structural drivers that could lead to higher inflation and how Antipodes is positioning for inflation.

Despite the recent rotation toward cyclical stocks, Janus Henderson’s Denny Fish explains why secular-growth companies should remain the main driver of tech earnings over the next several years.

Shares in global testing lab operator ALS surged more than 12% yesterday to a new year’s high as the company played catch up for its shareholders with a sharply higher final payout.

RBNZ Knows When to Hold ‘Em

The Reserve Bank of New Zealand has left its official cash rate at 0.25%, where it has been for the past 14 months, and there doesn’t look much reason for a change anytime soon.

Fund manager Australian Ethical has upgraded its June 30 profit estimates after boosting funds under management (FUM) to more than $5.6 billion – a record for the group.

Commonwealth Bank hit an all-time intra-session high of $100.20 yesterday, but couldn’t sustain the push and actually lost 5 cents on the day to end at $99.58.

Two separate events on Wednesday – one in a courtroom in the Netherlands, the other at the Exxon Mobil annual meeting in Texas – have stunned global business, especially the oil industry.

Why are Australia’s Credit Zombies MIA?

AMP shares shrugged off legal action from ASIC involving the most notorious part of the Hayne Royal Commission – the company charging fees to people after they had died.

Reflation, Renewables and the Road Ahead

As we approach the midpoint of 2021, the Global Listed Infrastructure team at First Sentier Investors share their predictions for the sector, summarised in five points.

For the second time in two years shares in fruit and vegetable grower and distributor Costa Group have fallen out of bed after a weak trading update, ending the session down 24%.

Shares in New Zealand medical technology group Fisher & Paykel Healthcare took a pounding yesterday despite the company turning in a stellar result for its 2021 financial year.

A day after Mosaic Brands convinced the market that it wasn’t heading off a cliff, it has fallen foul of the competition and consumer watchdog, the ACCC, for misleading product data.

A strike by 205 workers employed by BHP at two of its big mines in Chile has pushed the price of copper back over $US10,000 a tonne. 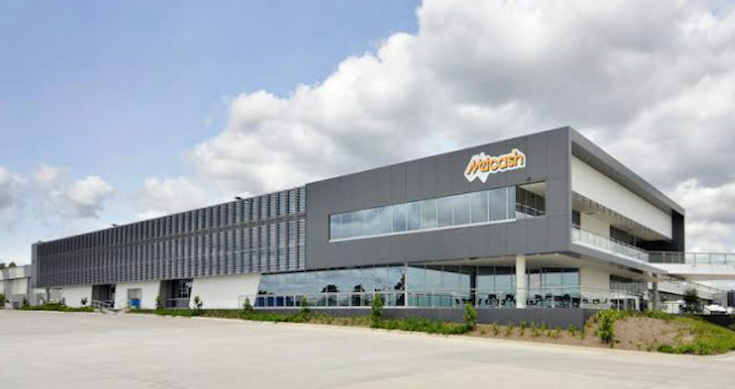 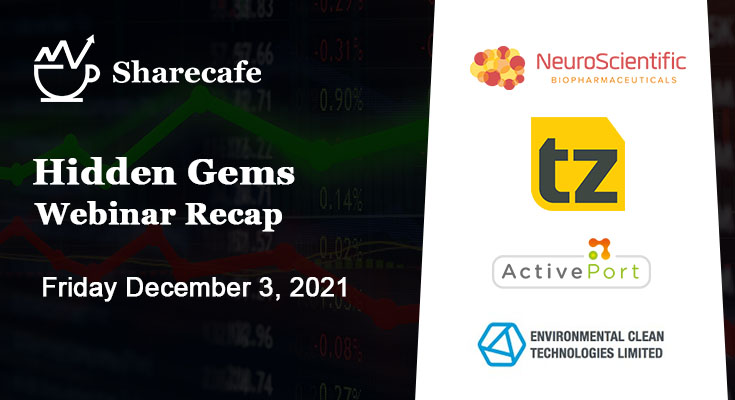