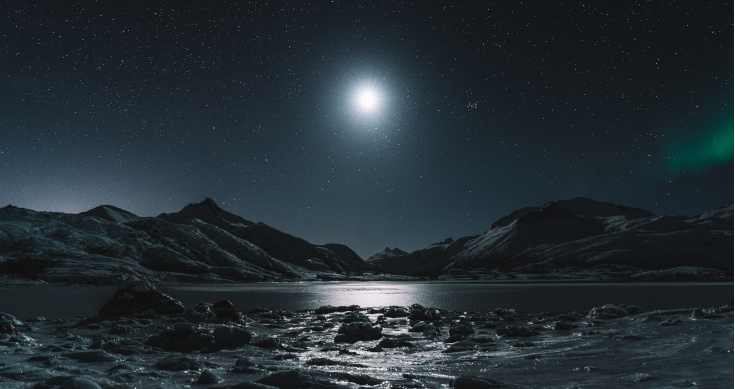 So will incoming Northern Star Resources chair Michael Chaney have to retrain once he’s in the slot from July 1?

He’s a petroleum geologist by trade but is becoming chair of a large gold miner (in addition to chairing Wesfarmers).

Chaney has made his career in Australian business via the managerial route – now he’s going to add the chairmanship of the country’s second biggest gold miner, Northern Star Resources.

Northern Star revealed this week that Chaney, who is currently chair of Wesfarmers and the most powerful business leader in WA, will replace Bill Beament who leaves the Northern Star board on July 1.

Beament is executive chair, Cheney will be a non-executive chair, so Northern Star is now in the market for an experienced mining CEO, preferably with time served in Australia and/or North America.

Besides chairing Wesfarmers (where he was CEO from 1992 to 2005) Chaney was also previously chairman of both National Australia Bank and Woodside Petroleum, as well as a director of BHP.

Now he will chair the growing global gold miner, Northern Star which has expanded into north America in recent years from its WA base.

Chaney holds Bachelor of Science and Master of Business Administration degrees from the University of Western Australia.

He does have mining experience with another hot commodity in WA – lithium. Wesfarmers took over Kidman resources at the end of 2019 for its involvement in lithium and through that, the renewables sector (electric vehicles etc) and batteries.

He worked for eight years as a petroleum geologist in Australia and the US, so will he have to retrain to learn about assays, hard rock mining and exploration?

Beament said Chaney’s wealth of experience would be invaluable to Northern Star as it entered its next chapter of growth.

“I am delighted that Michael has agreed to take on the role,” Beament said in the statement.

“He is one of Australia’s most respected and successful business leaders, whose vast knowledge and experience at the highest levels will be invaluable to the company as it embarks on its next chapter.”

Chaney said in the statement announcing his appointment:

“Northern Star is in an enviable position with a world-class gold inventory and strong ESG credentials which is testament to the exceptional quality of its team,” he said.

The appointment emphasises the growth of Northern Star which, under the leadership of Mr Beament, grew from a 4 cents a share shell company to a $13 billion major in just under 15 years.

Beament joined Northern Star in 2007 as managing director and transitioned to become its executive chairman in 2016. When he started it was a mere tiddler, Now it’s a $13.2 billion giant and the 6th largest gold miner in the world.

During this time, he oversaw a dozen acquisitions to cement Northern Star growth into Australia’s second-largest gold miner.

Its biggest move saw Northern Star buy 50% of the Superpit in Kalgoorlie in late 2019 from Newmont and then takeover the owner of the other half share, Saracen Mineral Holdings (which had bought its stake from Barrick Gold), in late 2020. The deal created a global giant.