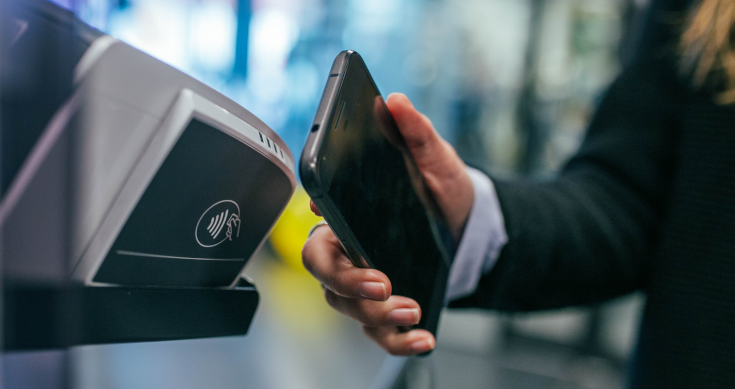 Is financial group Plenti paying the price of success after transforming itself from a fintech full of speculative promise into a company with actual revenues and (hopefully next year) earnings?

The company yesterday revealed a solid result for the year to March 31, thanks to a surge in lending to car buyers amidst 2020’s sales drought, then a boom in new and used vehicles sales.

Plenti said new car loans jumped 64% to $231 million in the year to March, almost six times the $58 million in the previous year (which was unaffected by Covid, except in the final two months).

Overall, the company’s total loan portfolio was $615 million at the end of March with car loans making up 14%, and personal and renewable energy loans both 43%.

Plenti said its loan portfolio has grown another 10% to $685 million since the start of the new financial year in April 1.

Arrears over 90 days dropped in percentage terms of total loans from 0.36% to 0.31%of the portfolio, but increased in dollar terms from $1.6 million to $2.2 million.

“We have reached a tipping point in both our scale and growth and are now taking meaningful market share to each of our large lending verticals.”

The company is aiming for a $1 billion loan portfolio by March next year and hopes to be profitable “before June 2022.”

“Plenti has continued to perform strongly since the beginning of 2021-22, with our loan book increasing over 10 per cent to $685 million since the start of April, supporting the achievement of our $1 billion loan portfolio priority,″ Mr Foggo added.

The shares have struggled since the listing and have not regained the IPO price – the highest they have been was $1.435 earlier this year. They dipped 2% to $1.185 yesterday despite the solid results and suggestion of earnings next year.

For a fintech that’s anathema because they depend on the lure of high capital gains in the share price, not so much operating gains from the actual business.

The recently-listed car dealer Peter Warren Automotive, which only listed on the ASX a month ago today (Wed), wasted no time in telling investors things are on the up and so are profits.

Thanks to the soaring demand for new and used cars, the company told the ASX yesterday in an update that it now expects to see pro-forma pre-tax profit of between $54 million and $57 million for the year ending 30 June, 2021, up around 20% from a prospectus forecast of $45 million.

It joins Eagers, the largest car dealer in the country, in reporting very buoyant trading and earnings from the continuing boom in new car sales (which remain under pressure because of the shortage of computer chips) and used cars.

“Unusually strong market demand has outstripped vehicle supply and supported stronger than expecting trading conditions through the month of May,″⁣ the company said in the short ASX update.

The company said in the update that new forecast holds as long as there is “no adverse changes to our current understanding to supply chain schedules”.