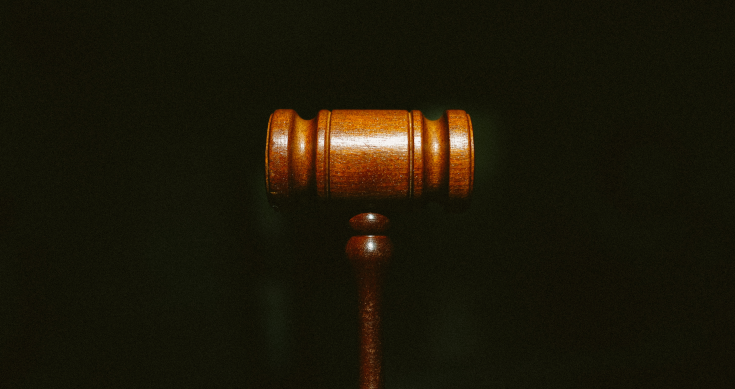 AMP shares shrugged off legal action from ASIC which involves the most notorious part of the Hayne Royal Commission two years ago – the company’s charging fees to people after they had died.

In a statement on Thursday morning ASIC revealed that it had started civil penalty proceedings in the Federal Court against five companies that are, or were, part of AMP “alleging that these entities were involved in charging life insurance premiums and advice fees to more than 2,000 customers despite being notified of their death.”

AMP shares rose 8.4% to $1.155 at the close because investors think the case has been settled, or will be settled after AMP pointed out in a separate statement that it had paid more than $5 million in compensation.

ASIC claimed that “AMP companies received over $500,000 in insurance premiums from the superannuation accounts of deceased customers, with at least $350,000 charged between May 2015 and August 2019.”

“Additionally, it is alleged that the AMP companies received over $100,000 in advice fees from deceased customer accounts, with at least $75,000 being charged between May 2015 and August 2019.”

ASIC further alleged that the AMP companies’ conduct demonstrated a system of conduct or pattern of behaviour that was, in all the circumstances, unconscionable.

In a separate statement to the ASX on Thursday morning after ASIC’s release, AMP again apologised and said it had taken steps to fix the problems outlined by the regulator.

“AMP has taken this matter very seriously and we will now carefully consider the allegations raised by ASIC. We have been assisting ASIC with its investigation and will continue to engage constructively as part of the legal process,” AMP group general counsel David Cullen said in the statement.

“When we discovered the issues, we immediately moved to change our processes and systems and took action to ensure the beneficiaries of customers impacted were fully remediated. AMP apologises to all customers and beneficiaries who were impacted by this matter.”

AMP acknowledged the civil proceedings in its statement to the ASX, saying the issue was covered in the royal commission and AMP had subsequently completed a remediation program to compensate more than 10,000 customers a total sum of $5.3 million, which included compensation for lost earnings.

ASIC said it was seeking declarations of contraventions of the ASIC Act and Corporations Act. ASIC is also seeking pecuniary penalties and other orders to be made by the Federal Court.

“ASIC commenced this proceeding because licenced financial services companies need to have robust compliance systems to ensure they meet their legal obligations to customers. Customers, and their beneficiaries, should have confidence that they will be correctly and lawfully charged for any financial services or products,” the regulator said in its statement on Thursday morning.