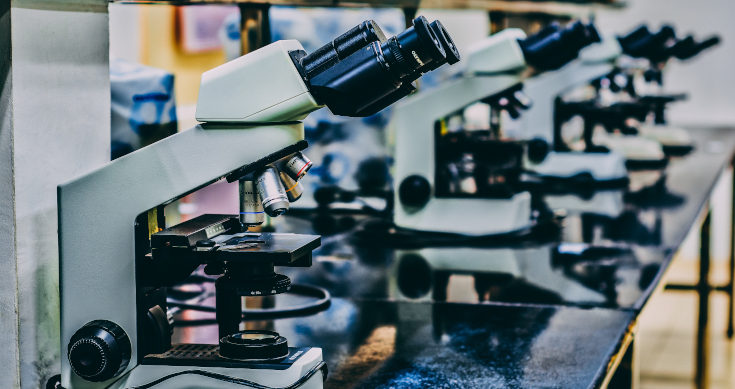 Shares in global testing lab operator ALS surged more than 12% yesterday to a new year’s high as the company played catch up for its shareholders with a sharply higher final payout.

Directors said the company’s businesses bounced back in the March as vaccinations became more widespread.

ALS reported earnings before interest, tax, depreciation and amortisation (EBITDA) of $421.1 million. That’s up more than 25% from last year’s EBITDA of $326.1 million.

ALS said Statutory NPAT of $172.6 million was up $44.8 million primarily due to impairment losses offset by the net effect of one-off gains in the first half of 2019-20 from the sale of the China business. Underlying NPAT from continuing operations of $185.9 million, down 1.5% (excludes government subsidies and related direct costs)

It was also a payout ratio of 60% of the year’s underlying NPAT (which is the company’s aim).

“This dividend reflects strong current trading conditions and liquidity position,’ directors explained in the statement to the ASX.

Shareholders will get their dividend distributed on July 5.

The company has seen considerable disruptions to its business over the past year from the impact of the Covid pandemic and its fallout as work in some industries shuttered while other areas like biotech thrived.

The company said has a surface test for COVID and has done extensive wastewater testing in Australia, Singapore and Hong Kong.

Managing director Raj Naran said in the ASX filing that the results showed the resilience of the group despite continued disruptions.

“These results demonstrate the resilience of the Group. Our diverse portfolio of businesses and geographies combined with our flexible ‘hub and spoke’ model has allowed us to navigate the pandemic to date and support our clients during this challenging time,” he said in the statement.

Looking to the new year ALS said that following the improvement in trading conditions in the second half of the year, “the Group renewed its focus on acquisition opportunities resulting in the pharmaceutical testing business Investiga being acquired in March 2021.”

Without giving figures, the company intimated that the second half rebound had continued into the current half,

As the first half of 2020-21 was the worst hit by Covid, the comparison with this half’s performance would look very good when the interim report is released later this year (November).

“The first half of FY21 was the most impacted by the COVID-19 pandemic due to the economic shutdowns it caused. The sustained increase in global economic activity during the second half resulted in a significant improvement in performance across the Group, although the risk of new economic shutdowns remains as the pandemic continues,” the company told the ASX.

Investors clearly liked that news and the suggestion of a higher payout than the 8.5 cents a share a year ago.