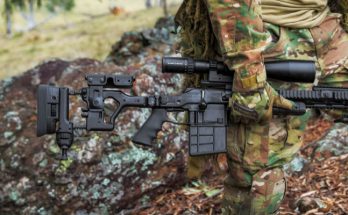 A paradox of the Pentagon is that it can start a war in about five minutes, but when it comes to selecting contractors to supply the materiel the process drags out for years. But some ASX stocks are achieving success in their assault on the military establishment. 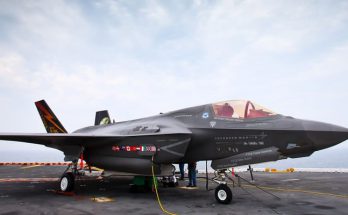 Given the current swooning stock market there’s plenty of talk about defensive stocks, but in the case of some of our listed defence suppliers that concept has a more literal hue.

Australia’s automotive manufacturing may be rapidly dying, but some manufacturers may be one the verge of building, not just niche opportunities, but high volume output, especially if the $A slides further.

The manufacture of aeroplanes is undergoing a revolution. With improved strength-to-weight ratios now imperative in a world of secularly higher oil prices, aircraft manufacturers are rapidly shifting away from aluminium skins and other parts and towards composite plastic materials, just as they once replaced heavier steel components with lighter-weight aluminium.

Quickstep Holdings (QHL) is a Perth-based manufacturer of "composite" materials such as fibreglass, Kevlar and carbon fibre-reinforced plastics which are rapidly replacing aluminium in the race to reduce the weight of vehicles and aircraft in the new carbon-wary age. As an example, Boeing’s new 787 Dreamliner is constructed using only 20% aluminium, with composites making up the bulk of the balance.

Last night US President Barack Obama was able to claim a victory as the US Senate voted in favour of the President’s policy to cease funding for the F-22 Raptor stealth fighter. The policy was intended to relieve an overstretched fiscal deficit by retiring the high-tech, high-cost, and ridiculously high-maintenance-cost planes. Funding will now be directed to a more conventional, but more practical F-35 Joint Strike Fighter ("Lightning II") once the last F-22s roll off the assembly line. The US defence force is expected to pour US$40bn into buying in excess of 3000 of the new fighters, believed to be the biggest single defence contract in history.