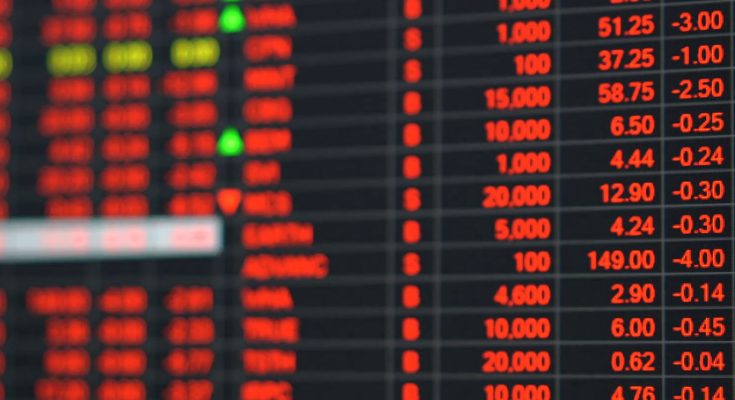 The Australian sharemarket’s rebound was short-lived, turning lower after trading as high as 0.5 per cent. US futures fell as the optimism from Wall St’s jump fizzled out. Investors remain cautious after the Reserve Bank of Australia governor Philip Lowe downplayed the likelihood of a super-sized 75 basis point rate hike yesterday but warned that the central bank sees inflation hitting seven per cent by year-end.

Seven sectors are lower led by information technology by 2.1 per cent, consumer discretionary by 1.7 per cent and materials by 0.6 per cent. Utilities are leading the gains, up 1.9 per cent and energy added 1.1 per cent.

Coal miners are in rally mode following the news from the QLD government adding an extra three tiers of coal royalties. New Hope (ASX:NHC) is up almost 4 per cent to $3.41 and Terracom (ASX:TER) is trading 8.2 per cent higher to 59 cents, Bowen Coking Coal (ASX:BCB) and Coronado Global (ASX:CRN) has added between 6 to 7 per cent. To find out why the rebound, join me here for “Coal miners rebound after QLD unveils new coal royalties”.

Meanwhile, China’s government vowed more pro-growth policies to support the economy as they hold firm on its zero-Covid policy with Beijing urging banks to step up lending for infrastructure. China also reported the fewest daily Covid-19 cases in more than four months for Tuesday.

IVE group’s (ASX:IGL) revenue momentum has continued throughout the second half of this current financial year. The full year revenue is expected to be around 14 per cent higher to $750 million compared to the last financial year. The media and marketing company has clients like Westpac, Metcash and Priceline has also reaffirmed its full year earnings guidance and renewal of finance facilities. Shares are trading over 6.9 per cent higher to $1.70.

The events leading to the termination of the proposed sale of Humm consumer finance to Latitude have caused the majority directors of Humm group limited (ASX:HUM) to resign. Shares are trading 3.8 per cent lower to 50.5 cents.

Michael Carroll, former National Australia Bank agribusiness leader and current board member of Rural Funds Management has been appointed by Incitec Pivot (ASX:IPL) to lead the structural separation from the Dyno Nobel explosives business. Mr Carroll has also been appointed chairman designate. Shares are trading 1.5 per cent higher to $3.38.

Centuria Capital (ASX:CNI) has launched an unlisted, open-ended agriculture fund, Centuria Agriculture Fund (CAF), which is seeded with a $177 million glasshouse in Warragul, Victoria. Shares are trading 1.6 per cent lower to $1.90.

Lumos Diagnostics (ASX:LDX) has also appointed Doug Ward as the new CEO. Shares are trading 8.2 per cent lower to 13.5 cents.

Iron ore futures are pointing to a fall of 4.5 per cent.

One Australian dollar is buying 69.25 US cents. 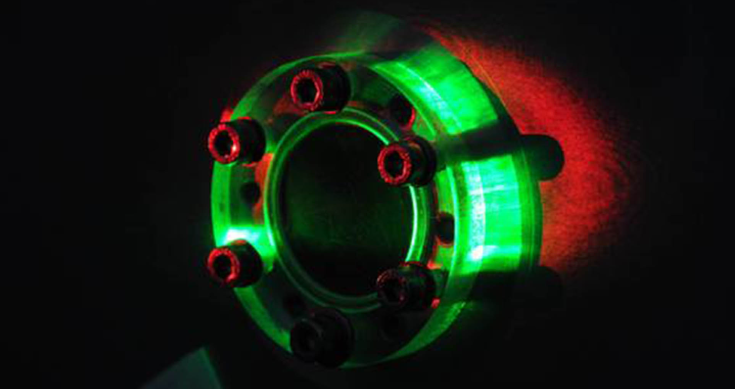