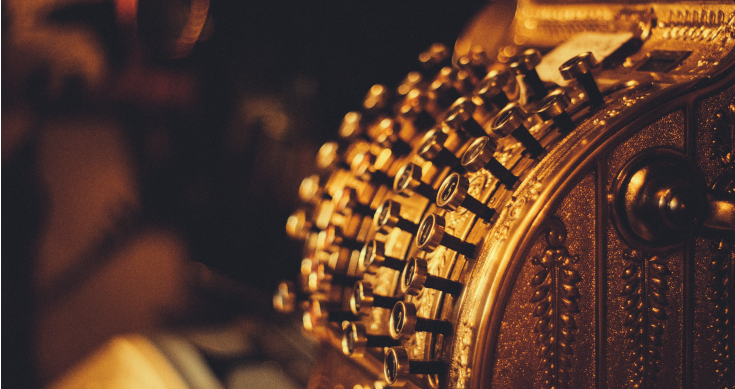 Evolution Mining has slimmed its mine portfolio with the proposed $90 million cash and shares sale of its high-cost Mt Carlton gold mine and Crush Creek prospect in North Queensland to Navarre Minerals.

The purchase will see Navarre become a gold miner.

Navarre said on Tuesday it intends to raise up to $40 million through a fully-underwritten conditional placement to new and existing investors with the use of the placement proceeds primarily to fund the upfront consideration of the purchase and associated transaction costs.

Navarre CEO Ian Holland has committed to subscribe for $1 million shares in Navarre under the placement, subject to shareholder approval

Evolution has committed to subscribe for up to $20.4 million worth of ordinary shares in Navarre as partial satisfaction of the upfront Transaction Consideration. (That should give Evolution a 19.9% stake in Navarre).

The Mt Carlton Operation consists of an open pit and underground gold mining mines, located approximately 150 kilometres south of Townsville, producing around 700,000 ounces of gold since being commissioned in 2013.

The total acquisition price is up to $90 million, comprising:

The sale will see Evolution Mining left with four wholly-owned mines – Cowal in New South Wales, Mungari in Western Australia, Mt Rawdon in Queensland, and Red Lake in Ontario, Canada. In addition, Evolution holds an economic interest in the Ernest Henry copper-gold mine in Queensland.

The sale has also seen Evolution trim its 2021-22 and three-year guidance and outlook.

Evolution last Friday got NSW government clearance to construct an underground mine at its Cowal operations in the central west of the state at a cost of $380 million. This is all part of plans outlined in mid-July to expand production in Australia and at Red Lake in Canada to more than one million ounces a year by 2025-26 from 680,788 ounces in the year to June.