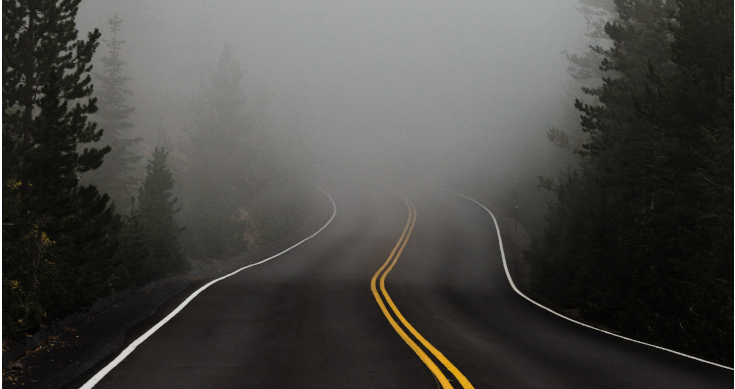 James Bond would have been proud of RBA Governor Philip Lowe on Tuesday afternoon, single-handedly ‘saving’ the economy with his ‘taper with a twist’ decision that took markets by surprise.

Traders panicked with the first bit of news that the tapering of the quantitative easing would proceed, and then went ‘phew’ when the second part of the decision became clear – that the bond buying would continue for until mid-February instead of ending in November, at additional cost of close to $50 billion in support.

For some strange reason, the bond and dollar bunnies thought that cutting $5 billion a week of bond buying to $4 billion was a negative when instead it was just the start on weaning them off cheap money.

It’s the sort of thinking that pervades markets in the US, Europe and Asia – that a positive like cutting back on the huge amount of central bank support because the economy is improving is somehow a negative.

That’s Alice in Wonderland economics and so very American.

But it is a measure that such is the uncertainty about the health of the economy and especially employment because of the Covid Delta outbreaks, that the RBA is now willing to extend its old deadline of an end in November to mid-February at the earliest, and beyond if the economy is not back in positive territory and the jobless rate under control.

From comments in his post meeting statement on Tuesday, the RBA and Governor Philip Lowe now believes the economic rebound has been delayed for up to a year by the current spate of Covid Delta outbreaks and lockdowns and that much of 2022 will be spent recovering the momentum lost since June 16 when the first re-transmission of the Delta variant occurred in Sydney’s Westfield Bondi Junction.

In continuing its QE, the RBA has bought the economy (and the Morrison government with an election early in 2022) an extra three months to get the still botched vaccine campaign as complete as possible with the double dose level above the 80% objective.

And support will be needed. The current lockdowns are forecast to produce a contraction in economic growth of between 3% and 4%, according to early estimates from economists.

The 2.7% slide in retail sales in July reported by the Australian Bureau of Statistics last week was a big warning of the size of the emerging slump in household consumption, the main driver of the economy since the pandemic hit in early 2020.

And another fortnight of job losses, led by NSW and Victoria in early August (taking the losses to eight weeks in a row) suggests unemployment could jump by as much as 300,000 in the August labour force data next Thursday.

Unlike all the Pollyanna talk from politicians, the comments by Dr Lowe in his post-RBA monetary policy meeting confirm that the central bank thinks the economic recovery from the slowdown projected for this quarter will not be strong – he actually said the recovery should strengthen “in the second half of next year” – ie in a year’s time.

He said the Covid Delta outbreak of recent months would have a material (but “temporary”) impact on the September-quarter GDP result and result in the jobless rate increase over the coming months.

“This setback to the economic expansion is expected to be only temporary. The Delta outbreak is expected to delay, but not derail, the recovery,” he said.

As vaccination rates increase further and restrictions are eased, the economy should bounce back. There is, however, uncertainty about the timing and pace of this bounce-back, and it is likely to be slower than that earlier in the year.”

“In our central scenario, the economy will be growing again in the December quarter and is expected to be back around its pre-Delta path in the second half of next year,” he said in his statement.

And it is also clear from the statement that the bank will not begin thinking of anything other than stabilising the economy and employment until growth is back underway.

And wages and inflation?  They are still there as the central objectives by 2024, but quietly put to one side for a while to leave the RBA room to steady a wobbling economy. 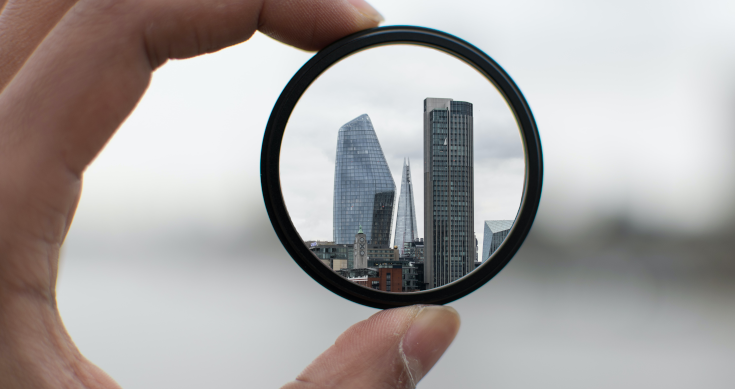