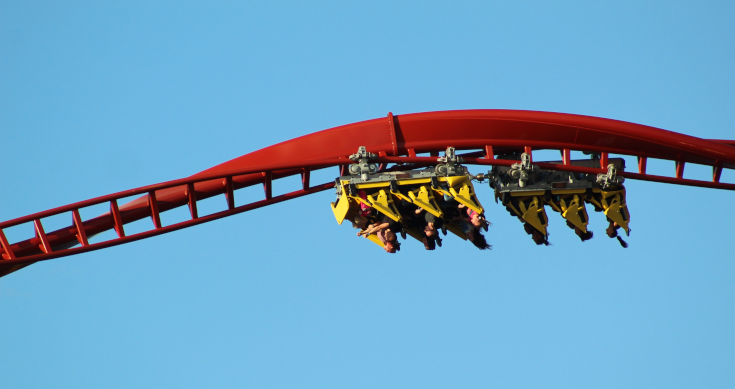 The gathering economic impact from the latest Covid Delta lockdowns in NSW, Victoria and the ACT has seen the Reserve Bank taper its quantitative easing program (QE) of bond buying by 20%, but extend the program until at least mid-February, 2022 instead of this November.

The current lockdowns are forecast to produce a contraction in economic growth of between 3% and 4%, according to early estimates.

The 2.7% slide in retail sales in July reported by the Australian Bureau of Statistics last week was an early warning of the size of the emerging slump in household consumption, the main driver of the economy since the pandemic hit in early 2020.

That fall was caused by a 25% plunge in sales (in retailing especially) and a sharp drop in new orders.

Economists now reckon the strong recovery many had forecast for the final quarter of the year will be weaker, more fitful and nowhere as strong as we saw in the closing months of 2020 when growth rose 3.3% in the September quarter and 3.1% in the December quarter.

As a result of what RBA Governor, Phillip Lowe described a “temporary” set back to the economy, the bond buying will continue at the lower level of $4 billion a week than the $5 billion originally set last year.

That will ensure the economy is supported through what is expected to be a sharp contraction this quarter, and then a less than solid, uneven rebound in the three months to December.

The decisions saw the ASX slip 15 points on Tuesday afternoon and then recover, while the Aussie dollar dropped half a cent to just over 74.10 US cents.

As well as the two decisions from yesterday’s September monetary policy meeting, the RBA maintained the cash rate at its record level of 0.10% and again said it saw no reason to change that rate until 2024 at the earliest.

That saw economists change their forecasts for the timing of the next rate rise – for example the AMP’s chief economist, Shane Oliver wrote yesterday that “Given the set back to the achievement of full employment we also don’t see the first-rate hike coming until 2024.”

Previously Dr Oliver had forecast a rate rise in late 2023.

In his usual post meeting statement, RBA governor Philip Lowe said the COVID-19 outbreak of recent months would have a material impact on the September-quarter GDP result and result in the jobless rate increase over the coming months.

He said the impact had been uneven, with some areas facing difficult conditions while others were growing strongly.

“This setback to the economic expansion is expected to be only temporary. The Delta outbreak is expected to delay, but not derail, the recovery,” he said.

“As vaccination rates increase further and restrictions are eased, the economy should bounce back.

“There is, however, uncertainty about the timing and pace of this bounce-back, and it is likely to be slower than that earlier in the year.”

Dr Lowe said the bank expected the economy to resume growing through the December quarter, with growth back to its pre-Delta path by the second half of next year.

He said the decision to extend the purchase of government debt to mid-February was a result of the current lockdowns.

“The RBA board will continue to review the bond purchase program in light of economic conditions and the health situation, and their implications for the expected progress towards full employment and the inflation target,” Dr Lowe said.

That’s a signal to the markets that they should understand that the bond buying could continue if the recovery from the September crunch proves to be weak when the December month and quarter data is available next February.