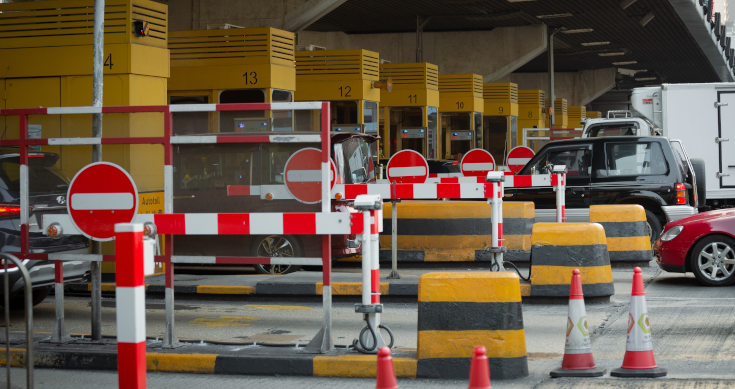 Toll road giant Transurban has revealed a final distribution of 21.5 cents a security for the six months to June 30, up sharply from both the December, 2020 interim and the June 29, final for 2019-20.

That will take the full distribution for 2020-21 to 36.5 cents a security, down on 47 cents paid for 2019-20 (which was partly impacted by Covid and the lockdowns, especially in Melbourne).

In the interim announced in February, Transurban did not issue any guidance for the final half or the full year payout except to say that it was “expected to be in line with Free Cash, excluding Capital Releases.”