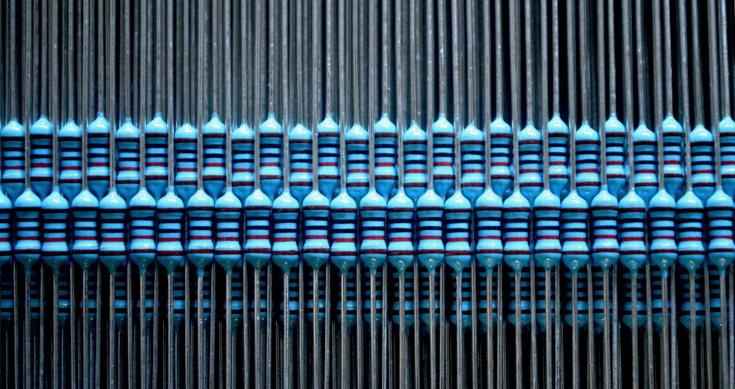 After resisting the trend from Wall Street on Thursday and Friday, the ASX futures market fell out of bed on Friday night in the final session of the week, setting up a very nasty fall for the ASX 200 later this morning that will wipe out last week’s gain and more.

Eurozone shares fell 1.6% on Friday and the US S&P 500 lost 1.3% as investors reduced their exposure to reflation and cyclical trades following the Fed’s interest rates projections and higher forecasts for inflation 9and US GDP).

The poor US lead saw ASX 200 futures fall 111 points, or 1.5%, pointing to a fall at the start of trade for the Australian share market on Monday.

That left the ASX 200 up 0.8% for the week – fifth weekly rise in a row as investors dumped banking, mining, and energy stocks in favour of riskier bets.

On Wall Street shares of banks, energy firms and other companies tumbled following the Federal Reserve’s meeting on Wednesday, so for that reason watch local mining stocks, banks, retail and others take a hit today (see separate story on the miners).

Only the sharp slide in the value of the Australian dollar in the wake of the Fed’s statement and forecasts – more than 2 US cents – will help some miners such as those in gold and copper offset the falls in prices (and only those who use the Aussie dollar and not the greenback, as BHP, Rio and Newcrest, for example do).

So after Friday’s rattling, where does Wall Street head this week – with a weather eye on the US Federal Reserve and a fleet of speakers from the central bank (See this week’s Diary)?

Well, there’s more about inflation with the Fed’s favourite measure – the PCE index (or Personal Consumption Expenditure index) on a headline and core basis – will be out on Friday.

The Fed likes this because it measures actual household consumption and prices more accurately than does the monthly Consumer Price Index.

Its release on Friday will keep speculation about inflation to the forefront of market chat and analysis.

The Dow fell 3.5%, its worst week since October. The S&P 500 was down 1.9% for the week, its worst weekly loss since February, and the Nasdaq lost just 0.3%, helped by a small weekly gain in tech as investors moved away from value shares.

Stocks fell after the Wednesday policy update from the Fed, but that decline became sharper early Friday after comments from St. Louis Fed President James Bullard, who said he thought the Fed could raise rates as soon as next year.

He is an alternate member of the Fed’s Open markets Committee this year, so what he says isn’t as important as some full members.

Those comments were offset somewhat later in the day by Minneapolis Federal Reserve President Neel Kashkari, who said he didn’t see interest rate hikes until 2024.

He isn’t a member at all this year and becomes an alternate member in 2022 and a member of the committee in 2023, so his views are not as forceful as from a full member at the moment.

The Fed’s new stance boosted the (US) dollar index, which tracks the greenback against six major currencies, jumped 0.43% on Friday to 92.314, its highest price since mid-April.

The index jumped nearly 2% last week for its strongest weekly gain in roughly 14 months, as investors seek some safety in the dollar from other currencies after a light surprise from the Fed.

US 10-year Treasury yields fell Friday as the bond market absorbed the Fed news, with the yield curve flattening on the bet the Fed will move more quickly to tackle persistent inflation pressures.

The 10-year yield ended around 1.44%. Remember its most recent high was 1.77% at the end of March, despite the sharp rise in inflation and forecasts for future inflation since then.