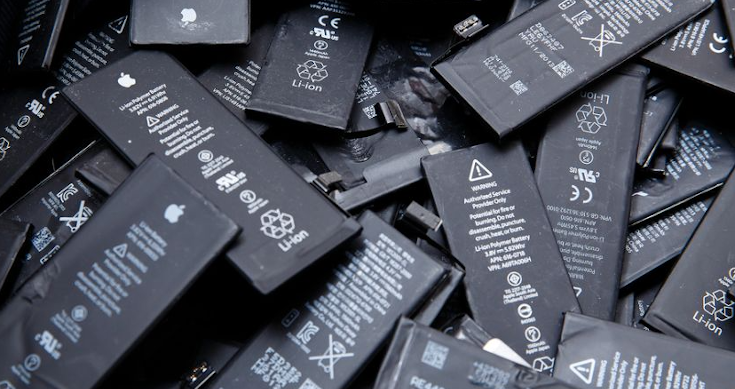 The development plan for Sal de Vida in Argentina has brought more clarity to the outlook for lithium producer Galaxy Resources ((GXY)). The plan is to produce battery-grade lithium carbonate in three stages at 10,700tpa each, with stage I to be commissioned by the end of 2022.

The product mix consisting of 80% battery grade is higher than Ord Minnett previously expected, while the unit costs are lower. There is also potential upside from higher reserve grades. The larger scope of the project also underpinned Macquarie’s basis for upgrading the stock to Outperform recently, with production rates guided at 28% above the long-term base case.

The ultimate production rate will be 32,000tpa of lithium carbonate, compared to the prior assumptions of 25,000tpa, with a total capital cost of US$466m.

In adjusting to three stages from two, the company has slowed the projected ramp up during 2022-26, albeit the plan delivers higher production for the longer term. Design of stage 2 would run parallel to the ramp up of stage 1 with production to start from 2025. Stage 3 would commence by 2027.

Macquarie reduces 2023-25 earnings estimates accordingly, yet notes this is more than offset by the higher longer-term production rates, which provide a 15% lift in project valuation.

Overall, Canaccord Genuity finds the feasibility study and development plan comprise production rate and resource/reserve upgrades that are all better than previously modelled. Hence, the broker, not one of the seven monitored daily on the FNArena database, maintains a Buy rating and $3.60 target.

Yet while also upgrading its valuation on the back of higher lithium prices, Morgan Stanley believes the expansion opportunities are more than fully accounted for in the current share price, given construction and commissioning risk. The broker prefers Orocobre ((ORE)) over Galaxy Resources in the lithium segment.

Ord Minnett highlights the luxury of a drawn-out study and optimisation phase at Sal de Vida but agrees there are commissioning and execution risks, particularly for the battery grade ramp-up.

There is also the prospect of further waves of coronavirus delaying construction. Argentina’s borders are currently closed and Citi believes this will contribute to the risk of delays in the commissioning timeline for stage 1.

Still, the demand outlook for lithium continues to improve and lead to higher prices. All stakeholders in the industry, Ord Minnett observes, are placing emphasis on strategic, green supply and less dependence on China.

Moreover, the broker points out Galaxy Resources is in a good position to capitalise on this with its fully-owned projects potentially delivering more than 75,000tpa of lithium carbonate equivalent.

The company’s cash reserves allow for stage I funding of US$153m, which will be complemented with cash flow from Mount Cattlin (Western Australia). Funding for stages 2 and 3 should be competitive, in the broker’s view, while James Bay has plenty of local funding options in Quebec.

Ord Minnett also suggests both Sal de Vida and James Bay should have a lower carbon footprint, with the opportunity to convert the fuel source from diesel to gas and even to solar at Sal de Vida while James Bay is hydro powered.

The improving outlook has meant Macquarie’s assessment of the debt requirements for Sal de Vida has been reduced to US$250m, with peak funding occurring in 2024.

Higher grades from recent drilling signal there could be 5-10% upside to Sal de Vida, Macquarie adds. The company’s updated reserve and resource estimate has also pleased brokers with total lithium in reserves increasing 13%. Resources were upgraded by 27% amid a large increase in inferred resources.

Meanwhile, earnings from Mount Cattlin are improving amid rising spodumene prices. Spodumene production at Mount Cattlin improved to 46,600t in the first quarter and shipments were 29,900t, lower than expected as a 15,000t shipment slipped into April. After incorporating the Mount Cattlin volumes Macquarie increases its 2021 earnings forecast by 9% and 2022 by 1%.

Citi marks to market spodumene prices which also results in upgrades to its estimates for Mt Cattlin. The broker envisages spodumene prices will recover to US$650/t over the next 12 months, supported by strong Chinese demand.

On the other hand, Citi agrees with Morgan Stanley the risk-adjusted valuation of Sal de Vida is already reflected in the current share price. The database has three Buy ratings, one Hold (Citi) and two Sell (Morgan Stanley, Credit Suisse). The consensus target is $3.35, signalling -6.4% downside to the last share price.