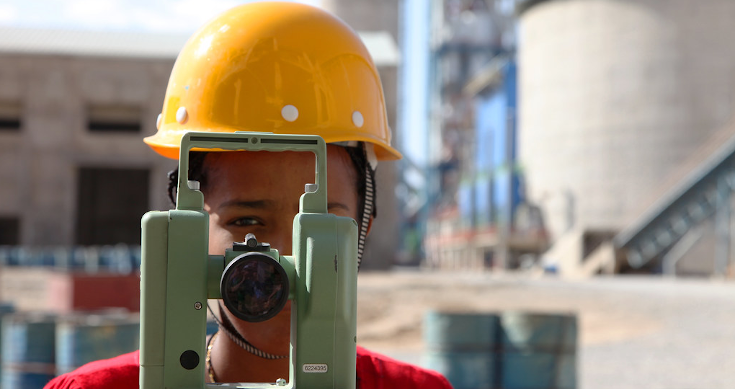 The U.S. economy continues to put last year’s COVID-19 induced recession further into the rear view mirror as evidenced by last week’s +4.0% first estimate of fourth quarter GDP. The streak of positive GDP prints currently stands at two following the third quarter’s +33.4% showing. This data is consistent with the overall green expansionary signal emanating from the ClearBridge Recovery Dashboard.  It is now clear that an economic and market bottom formed early in the second quarter of 2020. However, recent U.S. data suggest a period of softer growth is beginning to emerge. For example, retail sales – the poster child of the economy’s V-shaped recovery – suffered its third consecutive monthly decline in December.

Despite the recent run of weaker data, the ClearBridge Recession Risk Dashboard remains firmly in green or expansionary territory. This suggests that the current soft patch will not lead to a double-dip recession. There are no individual changes on the dashboard for this month and we continue to believe that any weakness in the economy should ultimately prove to be transitory. The eventual broad reopening of the economy should lead to a stronger second half of the year if the national COVID-19 vaccination campaign continues to make progress. One of the most ominous economic releases recently was the December employment report, which showed 140,000 job losses. This miss was well below the forecast of even the most pessimistic economists and the worst month for job creation outside of the recent recession in over a decade. However, underneath the surface, the numbers tell a somewhat more optimistic story than the headline figures suggest. The vast majority of job losses were concentrated in industries most exposed to COVID-19 risk, not surprising given the increased spread of the virus and corresponding increase in social distancing restrictions. Specifically, the leisure and hospitality industry shed 498,000 jobs. Seventy-five percent of these layoffs were at restaurants or bars, many of which had little choice but to reduce staff with the increase of indoor dining restrictions across many parts of the country.

The good news is that many of these job losses could prove to be temporary. Leisure and hospitality bore one of the greatest impacts of the initial wave of stay-at-home restrictions in March and April 2020, with the industry shedding over 8 million jobs. However, nearly 5 million or approximately 60% of them had been recovered between May and November, with an even greater recovery rate of 65% among restaurants and bars. As a result, we believe many of these recent job losses will be quickly recouped when social distancing measures are eased. With this backdrop, it is perhaps unsurprising that December was the first month of the recovery to see an increase in the number of workers on temporary layoff (aka furlough). Labor market weakness is also captured in the dashboard by initial Jobless Claims. As individuals lose their jobs, they become eligible for and typically apply to receive unemployment benefits. The number of initial (first time) claims for these benefits is released weekly by the Department of Labor. This provides a high frequency read on the health of the labor market and in turn the broader economy, given the importance of income as a driver of consumption and consumption as a driver of GDP. This data can be somewhat volatile in any given week, so we focus on the four-week moving average. This helps to remove any distortions while providing a timely read that can show changes quickly.

Initial Jobless Claims, the measure we are referencing when we mention Jobless Claims, are one of just three indicators present on both the Recession and Recovery dashboards. They tend to be highly reflective of real-time conditions, making them useful when trying to gauge if an economy is entering or exiting a recession. Jobless Claims tend to be more coincident than other dashboard indicators, meaning they provide less lead time ahead of a recession and typically serve more as confirmation of the dashboard’s overall signal. What Jobless Claims lack in lead time, they make up for with a strong track record (no meaningful false positives). They tend to be highly correlated to GDP, which helps push them to an above-average weight on the Recession Risk dashboard. Jobless Claims were one of only a handful of indicators that showed a positive signal following the 1980 recession and then turned back negative ahead of the 1982 double-dip, illustrating their ability to capture real-time conditions.

U.S. jobless claims peaked at 6.8 million in late March then steadily receded in the following months as the initial recovery and reopening unfolded. Since Labor Day, however, they have been range-bound and recently rose from a low of 711,000 in early November to 927,000 in early January as the post-holiday spike in COVID-19 cases led to tighter stay-at-home restrictions (Exhibit 3). Fortunately, Jobless Claims appear to have peaked for now, declining to 847,000 last week, consistent with a slowing in the spread of the virus.

Exhibit 3: Fly in the Ointment? If the U.S. continues to see positive momentum in terms of curbing the virus, the labor market should continue to heal. Importantly, if you strip out the pandemic-induced job losses in December’s jobs report, the rest of the labor market appears much stronger with a print of +348,000 vs. the -140,000 headline. Construction and manufacturing both gained jobs, as did many service industries where in-person interaction is less crucial. We believe this better represents the underlying strength of the U.S. economy at present. Given the magnitude of the recent virus outbreak, this is an encouraging sign of economic resilience.