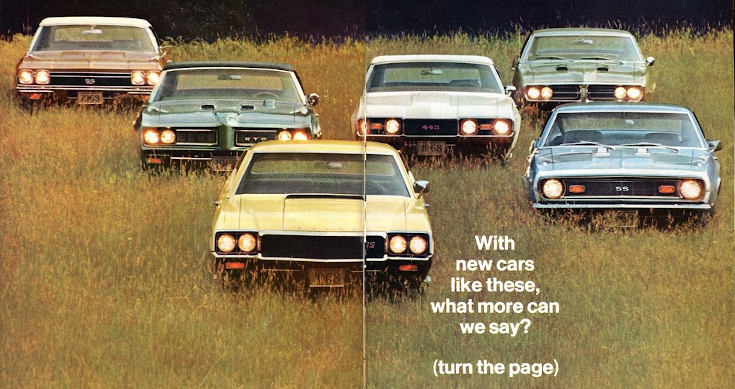 The word “disruptor’ is thrown around when new online/techie ideas emerge with the potential to change existing industries, existing consumer practices or operations in some sectors.

Amazon, Uber, AirBnB, PayPal, Apple, Facebook, Google spring to mind, along with Tesla batteries, electric vehicles (EVs), solar power, artificial intelligence, wind technology – all these have been touted as game changers and they are.

But who would have thought that on the cutting edge of the biggest disruption of all would be the industrial dinosaur, General Motors.

A maker of relic fossil fuel driven vehicles for over a century in one corporate form or another – GM last week changed the world view on EVs and huge swathes of manufacturing, services and small to medium business will never be the same again.

To many in business the changes will come slowly – the boiling frog idea that a rising temperature gently cooks the animal until it dies – but GM’s declaration that it will not be selling combustion engine powered vehicles by 2035 is the first move by a major manufacturer at the centre of what most still regard as modern industry is dramatic – have no doubt.

GM says it will phase out petroleum-powered cars and trucks and sell only vehicles that have zero tailpipe emissions by 2035.

GM has already outlined plans to spend $US27 billion on electric vehicles and associated products between new and 2025. That will outstrip investment on conventional petrol- and diesel-powered vehicles.

In an earlier announcement in January, GM has committed itself to making about 30 types of electric vehicles, about 20 of which would be for sale in the American market.

That $US27 billion figure includes refurbishing factories and investing in battery production in conjunction with LG Chem, a South Korean battery maker.

This move will pressure other companies to match it – so far Tesla has the lead in the US, but other makers are starting to sell more EVs there and in their home markets (Toyota, Nissan, Renault, Daimler and BMW), while China sold more than 1.3 million last year and is looking to boost that number again this year to close to 2 million.

But look beyond the headlines about EVs and consider what will change by GM’s move.

Millions of jobs in car plants and in companies supplying components and services will be lost of have to change dramatically.

GM’s move will be the start of a paradigm shift by the car industry globally that will see plants closed or repurposed. Oil refineries and distribution systems will be lost over time, oil fields capped and closed in.

Companies in oil and gas will shrink, merge, go out of business or become something else – alternate fuel sources as BP is planning to do along with Total.

Electric cars don’t have transmissions or need oil changes, meaning service stations/car repairers will have to revamp their facilities, retrain staff and even become all things to all types of EVs – from trucks, to cars, scooters and buses.

Service stations and convenience store chains (like those of Caltex in Australia or Alimentation Couche Tard in Canada and the US) will have to get rid of their fossil fuel facilities and become electric charging facilities over time.

But millions of jobs will be created elsewhere in mining (copper and nickel and rare earths – commodities where Australia is a major global player), refining, manufacturing batteries and other equipment.

Electric vehicles require fewer workers to manufacturing, meaning hundreds of thousands traditional manufacturing jobs are at risk – converting to making EVs will not necessarily save many of the existing jobs making conventionally fuelled vehicles.

Some critics claim GM has left itself room to get to zero emissions by using credits in its announcement on January 28. The company did not rule out using carbon offsets or credits “if absolutely necessary” to reach its goal of eliminating tailpipe emissions.

That means GM could invest in programs that remove carbon dioxide from the air, such as tree planting, and still sell some petrol-powered vehicles.

But it will be followed by rivals – Ford reveals its 4th quarter figures this week and will be under pressure to spell out its plans. EVs are slowly moving from oddities made by companies like Tesla into mainstream – they will be there by 2025 and from then on the tide of change will be remorseless.

GM will be not so much as a disruptor but more the first of a series of destructors that will change manufacturing from top to bottom.