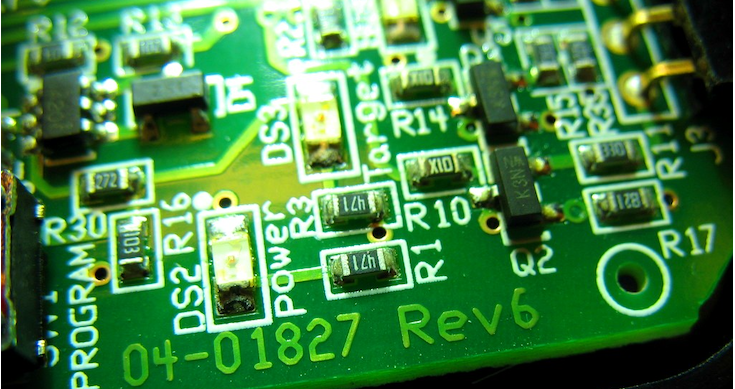 Japan’s Kioxia Holdings, which in the early 1980s invented flash memory computer chips, was set for one of the country’s biggest initial public offers for 2020.  In September, however, the semiconductor maker reduced the asking price of its offer by 25%. Days later, the company postponed indefinitely a float that was initially set to value the company at US$16 billion. Kioxia’s CEO blamed the IPO suspension on “market volatility”. Given that at the time the Nikkei 225 Index was close to its highest in three decades, that explanation didn’t wash.

Everyone knew why Kioxia halted its IPO. Anonymously sourced media reports had warned Kioxia would abandon its float because China-US tensions were reducing the company’s profitability. Of note for Kioxia’s fortunes, the US in August decreed that non-US companies would need Washington’s permission to sell microchips made using US technology to Chinese telco Huawei Technologies and its affiliates. The talk was that Washington’s restrictions on Huawei would cost Kioxia sales and lead to a global glut and thus lower prices for flash-memory products.

The US restrictions on Huawei sting because China makes less-advanced microchips and relies on more-advanced US supplies. China is aware its inferior chipmakers make the country vulnerable amid the ‘decoupling’ between China and the US that is centred on technology. Beijing thus intends to become the best and self-sufficient in the pivotal microchip industry.

Microchips form the key battleground in the rivalry between Beijing and Washington because the integrated circuit – a piece of silicon that contains nanoscopic electronic circuits – ranks with the internal combustion engine and electricity as an invention of consequence for everyday life.

As Beijing and Washington see it, the country with the best ‘brains of computers’ will dominate biotech, business, cyberwarfare, economic, military and other fields. Both will mobilise vast financial and political resources to ensure their microelectronics industry is the world’s best – and China is behind in production facilities and technical know-how in this US-private-sector-dominated industry.

A microchip industry split on Sino-US lines decades after the industry established global production networks, however, will come with costs and risks for both countries and the world. For US and allied companies, lost sales to China, reduced economies of scale and lower prices mean reduced profits, less research and fewer advances in chip technology. The risk for the US is that the country will lose its commercial and military edge in chips that are heading into their third generation of semiconductor materials.

China’s decision to elevate microchip self-sufficiency and excellence to a national priority means that billions of dollars are destined to be spent to ensure China has the best semiconductors. The cost of this, in theory at least, is that resources are being diverted from elsewhere. Chinese businesses and consumers could face higher-priced chips than otherwise and these might still be inferior to foreign peers. The overarching risk for China is that in pursuing self-sufficiency Beijing is turning towards protectionism and government direction as an economic development model.

For the world, the cost of the microchip wars could entail slowed advances in almost every field, which spells opportunities and wealth forgone. Increased tensions between the world’s biggest powers over this tiny technology could change the global balance of power and might turn their rivalry into hostility, perhaps over Taiwan, the world’s biggest source of made-to-order chips. China, the US and the world would be better off if the microchip war was toned down.

The competition over microchips could, of course, lead to advancements that help the world. The battle over chips has been simmering for a while with little harm done seemingly. The US is granting exceptions to its microchip bans to Huawei’s smartphone business, so maybe the chip wars will be a phony confrontation. Chinese companies are said to be sitting on vast stockpiles of US production inventories so the sting of the US actions might be delayed and Sino-US rivalry might settle down. If the chip war were protracted and heated, the costs of the contest could be mostly hidden for society at large. Few people would be able to quantify lost advancements, reduced capabilities, higher costs than otherwise, lower speeds than otherwise and unknown alternatives forgone. So why worry?

Because regions vying for self-sufficiency in semiconductors is a recipe for disrupting the global microchip industry at a time when ageing and depopulating western societies with debt-ridden economies need all the productivity boosts they can get. And, as the experience of Japan’s Kioxia shows, it could be a lesser world as China and the US fight to dominate a world defined in nanometres.