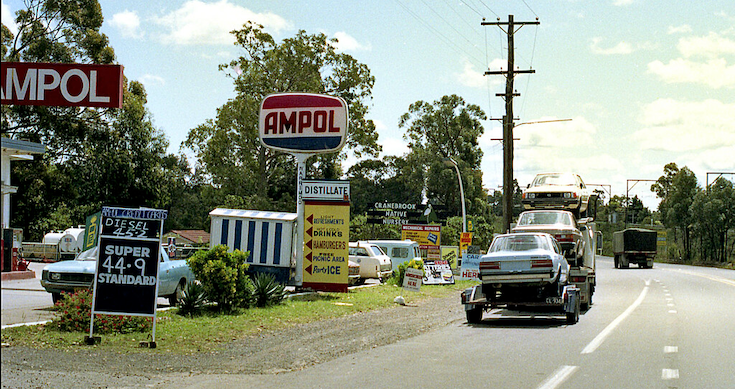 The chances have lessened that Canadian convenience-store operator Alimentation Couche-Tard will renew its interest in Ampol (nee Caltex Australia) and its fleet of convenience stores with news that the Canadian group is sniffing around French retailer, Carrefour SA.

There is no certainty at this stage that these discussions will result in any agreement or transaction, Couche-Tard said in a statement.

At Tuesday’s closing prices, Carrefour had a market value of 12.64 billion euros ($US15.43 billion) and Couche-Tard’s was worth $US37 billion.

There would be some cultural synergies in any deal between thew two companies, ACT comes from French speaking Quebec and Crrefour’s main assets are based in France, although it has a big range of offshore retailing operations.

In April Alimentation Couche-Tard dropped its $US5.6 billion ($A8.4 billion) buyout of Caltex Australia Ltd because of the disruptions caused by the pandemic and lockdowns.

Since then Caltex has renamed itself Ampol, sold off real estate into a joint venture trust and used the $680 million profit for capital management and investment. It’s shares rose more than 1% to $28.40 yesterday.

A takeover of Carrefour would help ACT expand its presence in Europe, where its potential target operates more than 2,800 supermarkets and 703 larger-format hypermarkets, and in Latin America, where it has stores in Argentina and Brazil.