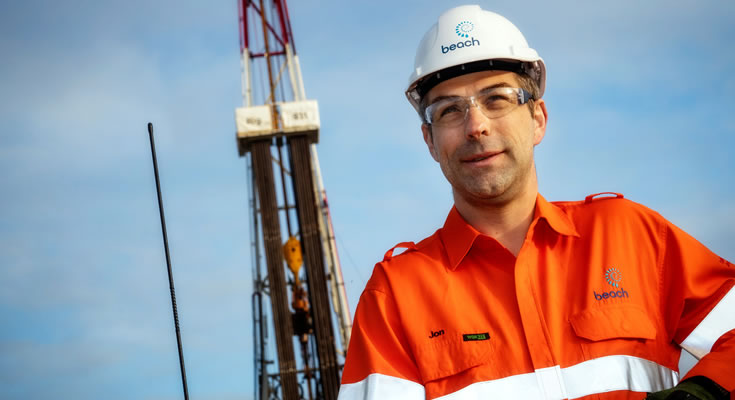 Is a defining moment just ahead for Beach Energy ((BPT))? Several brokers believe so, as the Ironbark-1 well in Western Australia’s Carnarvon Basin could turn the company into a key supplier to the North West Shelf (NWS).

Beach Energy is preparing to drill the well, in which it has a 21% stake, by the March quarter of 2021. Pre-drill estimates are 15TCF of gas, which Citi calculates, if accurate, would make it the largest undeveloped gas resource in Australia.

The broker believes Ironbark success would provide the most competitive large field to backfill NWS LNG infrastructure, and this is also a less risky project than Scarborough, albeit the latter is a more advanced development.

Hence, it may be in the best interests of the NWS joint venture to process Ironbark and, from Woodside Petroleum’s ((WPL)) perspective, it would “lock in” the need to build Pluto-2 for Scarborough.

A final investment decision is expected in the current quarter from Waitsia stage 2, which is an integral part of the company’s five-year outlook Shaw and Partners asserts.

Goldman Sachs agrees a deal for tolling of Waitsia gas through NWS with Woodside Petroleum remains a major positive for the outlook. Expansion of Waitsia should allow for the production and sale of around 1.5mtpa of LNG from late 2023 through the NWS joint venture.

In addition, there is the Enterprise-1 well been drilled in the Otway Basin (Victoria), with results expected in the December quarter, and Macquarie ascertains this well has a very high chance of success.

These are catalysts that should inspire investors and the broker assesses Beach Energy shares are “excellent value” at current levels. Credit Suisse, on the other hand, finds it tough to generate enthusiasm in the sector and suspects Beach Energy can be susceptible to sentiment because of the smaller-cap nature of its register.

This presents a risk while oil prices are subdued, although growth potential, cash on the balance sheet and exposure to east coast gas pricing – where the broker is more confident versus oil – means the stock stands out compared with peers.

Hence, if management can deliver production that is at the higher end of guidance, and capital expenditure come in under guidance, then there should be support for the price.

Credit Suisse assumes Beach Energy has contracted more than 50% of its non-Lattice east coast gas for FY21 and FY22. Lattice price reviews are due by March and are more likely to provide a positive surprise, although there is some uncertainty.

All up, success with the wells could mean development that enables Beach Energy to arrive at the upper end of its revised five-new production target, Ord Minnett assesses, while Citi considers a material opportunity exists at the current share price.

Totting up the advantages the broker calculates assumptions embedded in the current share price include no new wells in the Western Flank, no Waitsia and a $6.50/GJ price for Lattice.

Shaw and Partners notes reduced production and sales volumes in the first quarter were primarily stemming from lower production of Western Flank oil. In the broker’s view, the company is preserving this asset for an oil price recovery.

Moreover, Beach Energy could benefit from asset sales over the next 12 months including stakes in oil, gas and LNG projects around Australia. Hence, the broker believes the stock is materially undervalued at current levels and presents a risk/reward opportunity.

Several brokers note increased cash flow could be expected to over the next three years following an assessment relating to federal government budget changes to depreciation for assets in the first year of use, or installed for use by the end of FY22.

Credit Suisse models up to around $1.4bn in capital expenditure that could qualify. While Beach Energy is theoretically well-positioned for a positive impact on operating cash flow over the next three financial years, Goldman Sachs warns the additional cash may only add 2-3% devaluation by the end of FY22.

The broker, not one of the seven monitored daily on the FNArena database, has a Neutral rating with a $1.75 target while Shaw and Partners, also not one of the seven, has a Buy rating with a $1.90 target. The database has five Buy ratings and one Hold (Morgan Stanley, yet to comment on the update). The consensus target is $1.89, suggesting 42.1% upside to the last share price. 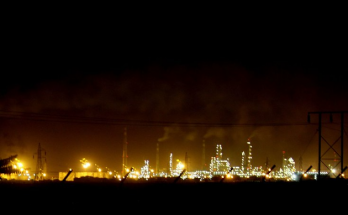 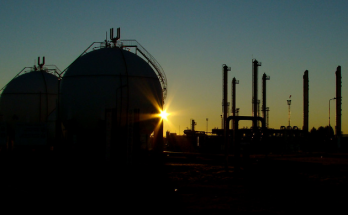 APA Talks Up Prospects Despite Loss 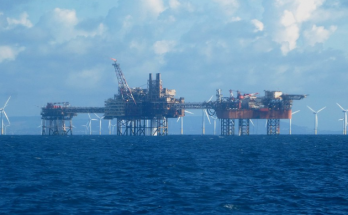 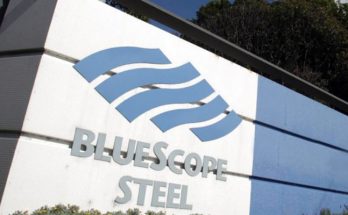 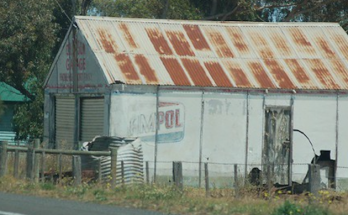