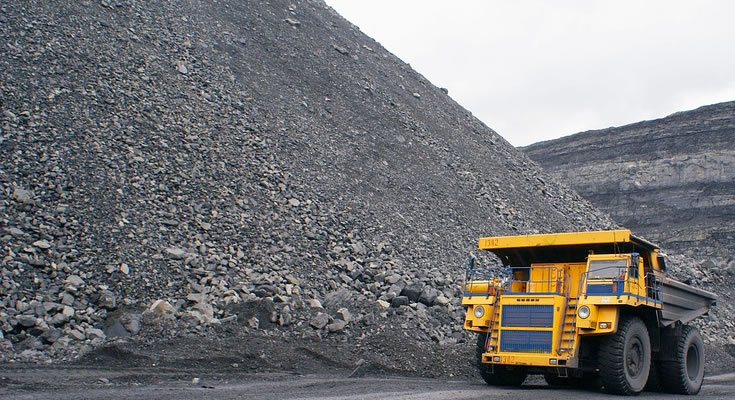 No final dividend from thermal coal miner and exporter, New Hope after the company incurred second-half losses for 2010-20 from the slump in demand for power energy type coals due to the COVID-19 pandemic hitting economic activity across the globe, especially in Asia.

The company earned a profit before tax and one-off items of $123.5 million for the January 31 half year, meaning the company lost $4 million in the second half.

This was driven by severe weakness in coal prices during the year which the company says will continue.

New Hope says it “remains well-positioned to emerge from the current economic downtown as a stronger, more efficient business.”

The company lifted production 4% to 11.3 million tonnes despite production at New Acland in Southeast Queensland, falling over the year.

The rise in production and sales were driven by the company’s full-year interest of 80% in Bengalla Joint Venture in the Hunter Valley in NSW.