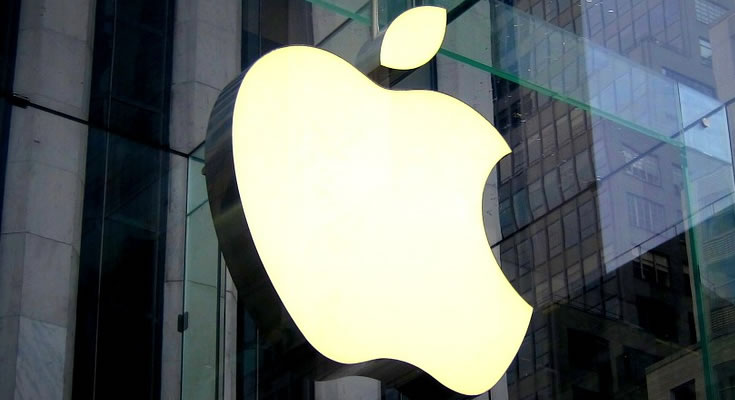 Quietly, there’s no longer a $US2 trillion company listed on Wall Street, and all that chatter about Apple and the mega techs has gone silent as the evolving sell-off in tech stocks crunches the top end of the market.

And no one stock has been crunched like Apple which is now fallen through a correction phase and into bear territory (a fall of 20% or more from its most recent peak).

The drop in Apple’s share price has wiped around $US535 billion from the company’s market value, dropping it to $US1.91 trillion from more than $US2.4 trillion at the peak on September 2 – in just 19 days.

Last Tuesday’s launch of new hardware and some new software products had no impact on Apple’s share price. The absence of a new iPhone was always known but silly analysts cited that factor as a reason why the launch underwhelmed.

Apple’s weakness in the past few weeks also came amid a broad sell-off in the tech sector as investors rotated out of the market-leading high-fliers like Microsoft, Apple, Facebook, Alphabet (Google) and Netflix.

Apple’s slump followed its massive run-up in August ahead of its 4-for-1 stock split, while the steep losses also came as Apple’s recent product event — its first in 2020 — didn’t live up to the hype.

Some analysts believe the tech sell-off is being driven by concerns over high valuations that have run up too far, too fast.

That’s also seen explosive one day surges in new listings such as Snowflake, a cloud computing company that floated last week.
Apple had surged 21.4% in August alone as the announcement of the stock split sparked a knee-jerk rally which was announced at the end of July.

Amazon and Facebook both lost 5% for last week. Information technology shares lost 1% but communications which includes Facebook and Google fell 2.3% for the week. 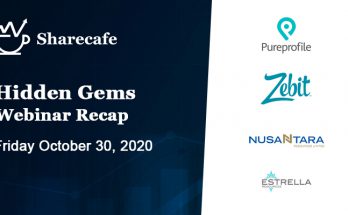