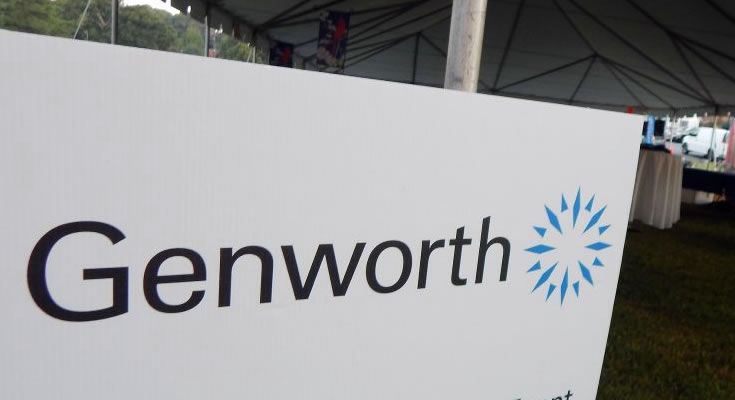 Genworth Mortgage Insurance Australia has posted a statutory loss of $90 million for the six months to June 30, as it was hit by a write-down and an increase in reserves in anticipation of rising bad loans.

The US-controlled mortgage insurer said that while its premium revenue rose as the pre-COVID housing market improved, profits were hit by a previously disclosed $181.8 million write-down, and a move to boost its reserves for losses by $35.5 million.

New insurance written rose 8.1% to $13.5 billion, as the housing market recovered earlier in the year (in February through March), only to be hit by the impact on COVID-19 on house sales and mortgaging lending, as well as repayments

Delinquencies were down 9.6%, as banks allowed customers in financial stress to defer their loans and not trigger LMI (Lenders Mortgage Insurance) payouts.

Genworth says it believes the number of customers deferring their mortgage had peaked, and an extension of bank relief schemes until next year would cushion the impact on Genworth.

CEO Pauline Blight-Johnston said the impacts of COVID-19 on the business were playing out broadly as it assumed in the first quarter, but there was a “long road ahead.”

“The strengthening of reserving for the first half reflects this, and we will continue to consider the adequacy of our reserves as more information comes to hand. Notwithstanding early encouraging signs in Australia, significant global economic uncertainty remains, and the risk of deterioration in Australia’s health and economic position is ever-present,” Ms. Blight-Johnston said.