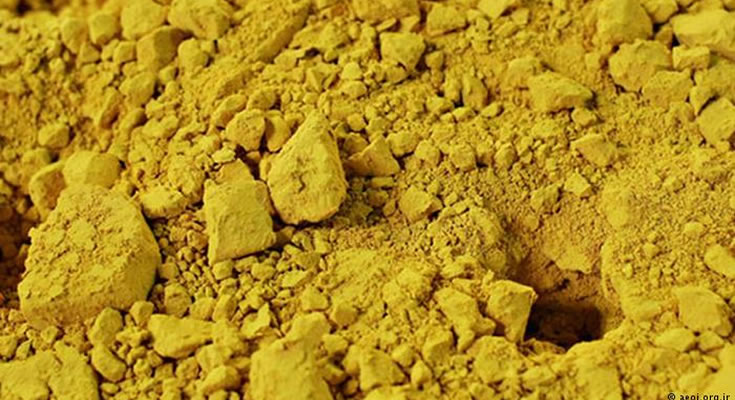 Future support for the US uranium sector was challenged this week by a decision by the US House Appropriations Committee to withhold funding for a domestic uranium reserve, as requested by the US Department of Energy (DOE). Due to a lack of detail, the DOE has been requested to resubmit its homework with further information on the justification for the reserve and how it will be implemented.

According to consultant TradeTech, industry sources indicated there was some acknowledgement that the DOE should start preparing for the launch of a US Uranium Reserve and storage program based on current funding.

The trend remains down in prices.

The possible termination of the Russian Suspension Agreement (RSA) is causing uncertainty among US utilities. Market participants are hopeful that a resolution may be reached in coming weeks as a result of negotiations between the US Department of Commerce (DOC) and the Russian government.

It has become increasingly difficult for sellers to secure attractive financing rates, due to the volatile economic environment caused by the pandemic, TradeTech reports. As a result, sellers cannot attract buyers as they are unable to offer sufficiently low prices. The sellers are emboldened to seek higher prices by recent cuts to planned production and previously announced project postponements.

Rio Tinto has recorded an increase in uranium production of 6% over the previous quarter from its 86% share in Energy Resources of Australia ((ERA)). ERA’s Ranger operation continued to process existing stockpiles and sold additional material from inventory to capitalise on improved market conditions during the quarter.