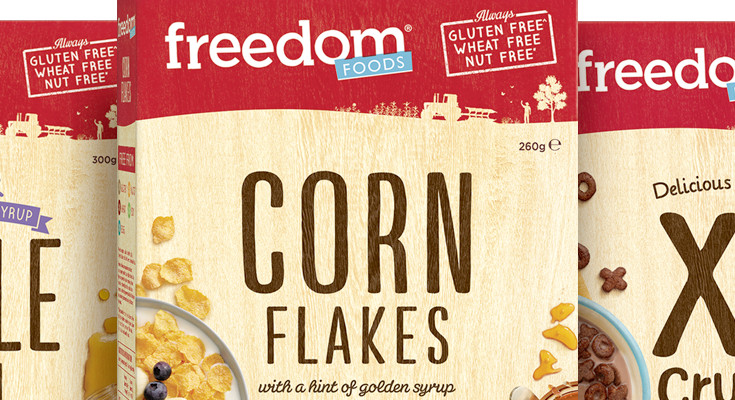 The financial position of Freedom Foods has obviously worsened considerably in the past week judging by yesterday’s request (which was granted by the ASX) for an extension of the company’s suspension until October.

That will give the board of the embattled food and beverage company time to review its financial position, future strategy, and capital needs.

The news is unlikely to be cheery and the betting is that the company needs a significant financial restructuring with big asset write-downs, especially on inventories and bad debts and a major capital raising or takeover.

The share price – $3.01 when trading was halted on June 25, valued Freedom at just over $834 million. That won’t last if and when the shares are re-listed by the end of October.

Minority shareholders can’t be happy at being locked into a company for the next three and a half months.

On June 25 the company asked for the shares to be suspended for 14 days (which were up yesterday) to allow Pricewaterhouse and others to investigate the reasons for the need to write down millions of dollars in unsold stocks (some dating back to 20170, a rise in bad debts and problems in a share option scheme.

That was after the company asked for a trading halt after the departures of the chief financial officer and a day later the surprise departure on holidays of the CEO, Rory McLeod. Both moves remain unexplained.

The June 25 statement revealed a $35 million (at least) blowout in the cost of stock write-downs from $25 million at the end of May, a $60 million cost. There’s also a bad debt provision of at least $10 million, but will almost certainly more according to the June 25 statement. As well there is more than $5.9 million in a loss in an issue of option to staff.

Yesterday the company told the ASX that “The Board of Freedom Foods Group is of the view that investors require comprehensive and up to date information as to the impact of the historical issues identified and the financial position and outlook of the Company, and that trading in the securities of the Company should not recommence until more clarity can be provided.

“There are a number of interconnected activities that the board considers need to be completed before the Company will be in a position to provide that information.

These activities include the conclusion of its investigation of the historical issues previously revealed to the market – such as doubtful debts from prior periods – on June 25.

freedom says it also requires time to provide appropriate guidance in relation to the outlook for the 2020-21 financial year. This includes any ongoing impacts of COVID-19 on the business, as well as the impact of potential operational improvements, strategic, and product initiatives.

The board also notes that it is busy searching for the new CEO and CFO positions to be filled – something that will be near impossible because of the cloud over the company’s accounts and true financial position.

It is clear from the statement yesterday that the company is having trouble completing the June 30 accounts and audit – which will almost certainly trigger write-downs and losses.

As well it wants to look at “any necessary capital initiatives are announced or completed, including the amendment of the Company’s syndicated and bilateral banking facilities, to ensure the Company has sufficient balance sheet strength and financial flexibility to support its business going forward.”

“The Board has formed the view that significant resources and time will be required to achieve a position where all of these activities are announced or finalised. Based on the work done to date, a period of voluntary suspension up to close of trading on Friday 30 October 2020 is considered a prudent and realistic timeframe to achieve these outcomes. If it is possible to reduce this period and thereby reduce the period of suspension that will be done.

Freedom says it has received a waiver from its financiers in relation to its financial covenant obligations at June 30, 2020, and continues to retain the support of its majority shareholder, the Percich family, Australia’s largest family dairying group.