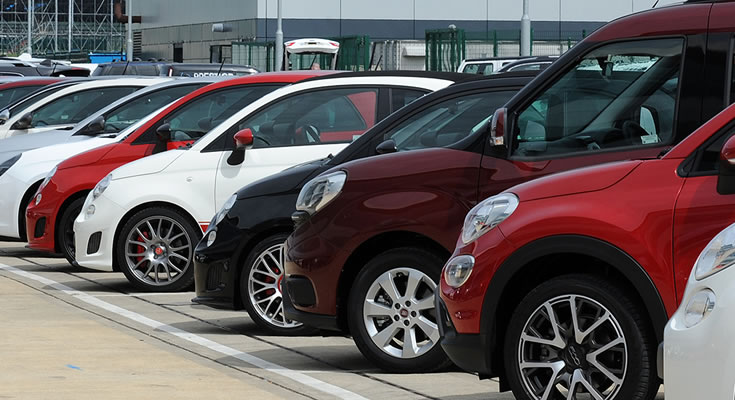 The midpoint of that range is 4% ahead of Credit Suisse’s prior forecasts. The broker accepts the recovery may be faster than previously expected but still anticipates limited underlying growth in FY21. This is on the basis that lead volumes will slow once government stimulus rolls off, and costs will probably increase as some of the reductions stemming from the pandemic are one-off in nature.

The recovery has been faster than expected for dealer enquiry volumes, in particular, since the end of April. While dealer support measures will be be removed from June, UBS expects the majority of the lost dealer revenues will return in FY21, but with minimal incremental growth.

The broker assesses the lift in enquiries is being driven by the JobKeeper payment stimulus, early access to superannuation and favourable instant asset write-off tax rules. Pent-up demand for cars after physical restrictions are lifted from the height of the pandemic is also a feature, as well as a potential rise in car ownership because of fears about public transport.

However, many of these features may fall away and UBS emphasises the economic outlook remains uncertain. Hence, minimal growth is expected in FY21. The broker is also mindful that the company will be removing dealer used car discounts from June, while new cars remain free of dealer lead fees. However, new cars are only a small proportion of the company’s dealer base.

Morgan Stanley assesses the start to FY21 is likely to be more positive than previously expected and, although there are risks around the shape of the recovery, retains an Overweight rating. Macquarie is less optimistic, downgrading to Neutral following a 41% increase in the share price since late April. The good news is mostly about the short term and longer term implications are more modest.

The broker agrees part of the strong growth rate in leads stems from cyclical and one-off factors. In the case of cyclical influences this should normalise over time and have little bearing on longer term trends. While car ownership may be rising to some extent as a result of the pandemic it remains a modest positive for the company in the longer term.

Used car listing volumes are now down around -30% compared with the year ago so the broker assesses supply and demand is out of balance. Hence, dealers are looking to replenish stocks, which may stimulate the use of “instant offers” and draw out more private sales. On the other hand, new cars may become better relative value.

All up, Macquarie does not believe the current level of leads will be sustained for very long, and will revert quickly. That said, the broker concedes Carsales remains a core and dominant platform for used car sales for dealers and this should continue to be the case as the market recovers.

Meanwhile, debt maturing in July 2021 has been refinanced and the facility increased to $650m, which removes any residual concerns regarding the company’s balance sheet. The sale of Stratton Finance has also been confirmed. Carsales intends to retain a dividend pay-out ratio of around 80%, driving brokers to increase or reinstate dividends in their estimates. 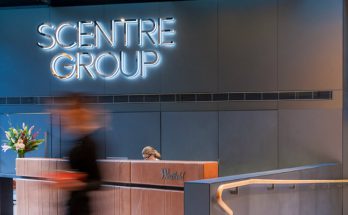