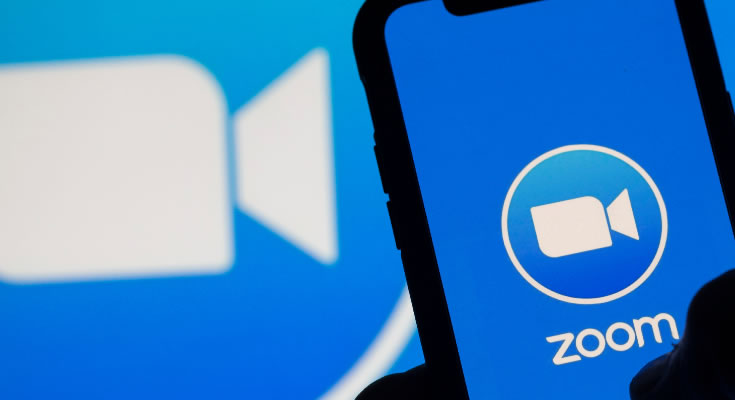 More than half of the renewable capacity added in 2019 achieved lower power costs than the cheapest new coal plants, according to a new report from IRENA.

It estimates up to 1,200 gigawatts of existing coal capacity could cost more to operate than the cost of new utility-scale solar pv, and replacing the costliest 500GW of coal with solar and onshore wind could save governments up to US$23 billion every year as well as reduce emissions by around 1.8 gigatonnes of CO2.

An infographic from that IRENA report shows how costs have reduced from 2010 to 2019:

The Tesla battery in South Australia (the Hornsdale Power Reserve) has recouped its cost of construction in a little over two years, which is a stunning return that has been driven by a one-off surprise event.

Neoen, the French based owner and operator of the Tesla big battery at Hornsdale revealed on Thursday (Paris time) that the installation recorded five fold increase in revenue in the first quarter underpinned a 65 per cent boost in first quarter revenue for the group as a whole.

The huge revenue boost from battery storage was the result of unusual – and likely unrepeatable – conditions that occurred when a tornado tore down the main transmission link between Victoria and South Australia in late January.

As part of a new electric-vehicle incentive program, Germany is going to make all petrol stations provide electric car charging. Electrek is sceptical of that decision.

A 240-volt charging station that adds about 25 to 30 miles in an hour is definitely not the right choice for a gas station. That said, many German gas stations have a level of amenities not offered in the US. Moreover, the visibility of seeing EVs plugged in sends a message that charging is abundant, and range is not an issue.

The decision to require every single gas station to offer EV charging is a little odd. It applies an outdated combustion-oriented frame of mind to new technology. The sentiment is great, but let’s hope the details get sensibly worked out when it comes to implementation.

Zoom reported one of the best beat-and-raise quarters I’ve ever seen with revenue increasing 169%, 61% ahead of consensus expectations, and the company doubling its revenue guidance for the year. Zoom has been one of my favourite stocks for a while, and it’s been my biggest position since early March.

The pandemic has fueled investor appetite in Zoom, with shares more than tripling this year and the stock climbing to a record Tuesday before the company posted its latest results. The stock, which ended the day 1.9% higher, was up about 2% in after-hours trading following the earnings report.

Zoom said sales are likely to continue to advance and reach between $495 million and $500 million in the current quarter, also topping Wall Street forecasts. Sales for the full year, it said, are likely to be roughly $1.78 billion to $1.8 billion, reflecting demand for remote work. That tops the company’s March outlook of $905 million to $915 million, issued before the scale of the pandemic’s impact on businesses became clear.

Warner Music listed on the stock market and jumped 20% on its first day. The music industry is interesting because just three companies dominate the industry — UMG, Sony Music, and Warner Music — and they all have irreplaceable catalogues that are benefiting from the continued growth of streaming. Warner Music has become the first pure-play record label stock, with UMG and Sony Music owned by parent companies (Vivendi and Sony Corporation) with other subsidiaries.

Analysts who share a first name with the CEO of a covered firm tend to have more accurate forecasts according to a new study.

The positive effect of having a common first name was significantly higher among those analyst/CEO matches with less common first names, say the researchers, who referred to data from the Social Security Administration to determine whether a name is common. This is perhaps because it isn’t that unusual to share a common first name, they say.

SoftBank created a $100 million Opportunity Fund that will only invest in companies led by people of colour. The fund will start with $100 million of its own capital.

Astronomers may have discovered a planet with Earth-like characteristics that are suitable for the evolution of life. They’ve called the planet KOI 456.04, and it’s three thousand light-years away.

Data on the new exoplanet orbiting Kepler 160, published in Astronomy and Astrophysics on Thursday, points to a different situation entirely. From what researchers can tell, KOI 456.04 looks to be less than twice the size of Earth and is apparently orbiting Kepler-160 at about the same distance from Earth to the sun (one complete orbit is 378 days). Perhaps most important, it receives about 93% as much light as Earth gets from the sun.

Researchers have 3D-printed a human-like ear inside a mouse without any surgery. The work was a proof of concept demonstrating how noninvasive 3D bioprinting can be used to grow complex structures within the body. The team hopes this technique can be used to repair damaged cartilage in noses, fingers, toes, or elbows without resorting to surgery, and eventually it could be used for organ reconstruction (see their paper).

Researchers have created a quantum microscope that can directly observe the light trapped inside a photonic crystal.

This breakthrough is likely to have an impact on numerous potential applications, including the design of new quantum materials for storing quantum bits with greater stability. Similarly, it can help improve the sharpness of colors on cell phones and other kinds of screens.

Genetically altering human cells can lead to them varying their transparency like a squid according to researchers from the University of California (see their paper).

Human cells genetically engineered to vary their transparency by making a squid protein could one day lead to see-through tissue.

In the short-term, the approach might help biologists get better images of living tissues under the microscope. In the longer term, it might be possible to make patches of tissue more or less transparent at will, or even to genetically engineer organisms that can control their transparency.