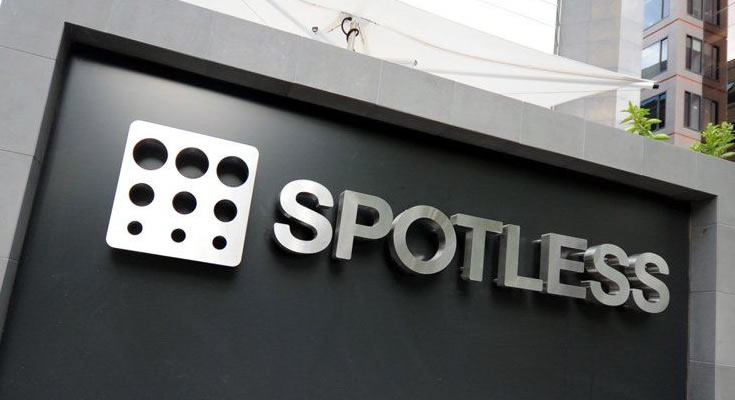 Here’s crunch time for the hold out minorities in Spotless Group who have refused to sell their shares despite Downer EDI grabbing nearly 88% of Spotless in mid-2017.

Spotless now wants to delist from the ASX and has called a shareholder vote for July to decide on the issue.

With an 87.8% stake Downer will prevail – but probably not before some type of court action from the major hold out – a New York-based fund manager called Coltrane.

But a deal between the standouts, led by Coltrane is also likely once realism takes hold and everyone understands the threat from the shareholder meeting.

Coltrane has an 11.6% stake which prevents Downer EDI from moving to 100% control via the 90% compulsory acquisition route (Once a bidder has achieved the 90% level, if specified in the bid documents, it can move to compulsory purchases). That gives the bidder the ability to integrate the two companies and control the flow of cash through the accounts.

Coltrane and a handful of retail shareholders refused to accept the Downer offer of $1.15 per share (worth a total of $1.2 billion). Coltrane has made small purchases of outstanding shares to take its stake to 11.6% from the 10.7% in August 2017.

Now it’s Downer EDI is turning the blowtorch. A vote to drop out of the ASX will leave Coltrane and the others locked into an illiquid investment which could be valueless.