We take our monthly look at the returns of Australian Microcap Funds. The majority of microcap funds continued their good start to 2019 and the majority of managers appear to have had a decent reporting season on an overall portfolio level at least.

The large drawdown in the last quarter of 2018 has pulled the majority of the funds negative on a 1-year basis despite the good start to 2019.

This month we include the Ellerston Capital Australian Microcap Fund for the first time. The fund has been up and running just under a year and builds on Ellerston’s wider investment options which includes a long-standing small companies fund which has been running since October 2013.

This brings our microcap managed fund universe up to 28 and our total universe including microcap focused LIC’s to 37.

Some notable standout performers for February were Pendal, Ely Griffith’s and Ellerston Capital who all posted 6%+ returns for the month, handily outpacing their respective benchmarks.

Some funds who didn’t quiet weather the deluge of results coming through in February as well were the likes of Terra Capital’s Emerging Companies Fund, Naos Small Companies LIC and The Supervised fund which all posted negative absolute returns for February and thus significantly underperformed their respective benchmarks.

Now, the usual caveat applies here in that looking at a single month performance figures in isolation a hard and fast metric to evaluate a fund managers performance. One needs to look at each managers longer-term track record and indeed be cognizant of the strategy being employed by the manager given the current market dynamics. For example, a value strategy versus a growth strategy or the market’s appetite for large cap stocks over microcap stocks as both these themes wax and wane over time but an adept fund manager should demonstrate alpha over a market cycle.

Thus the accompanying table gives some more context to how various fund managers have performed over time.

Some Points To Note

Some data points for particular time periods may reflect as “N/A” or there is no data at all displayed for the following two reasons;

1. Some funds have not reported performance figures via their newsletters or website by the 15th of the following month which is our deadline for inclusion in this report. Even though all funds are daily dealing I might add.

2. Some funds do not report performance figures for that particular time period in their performance reporting. 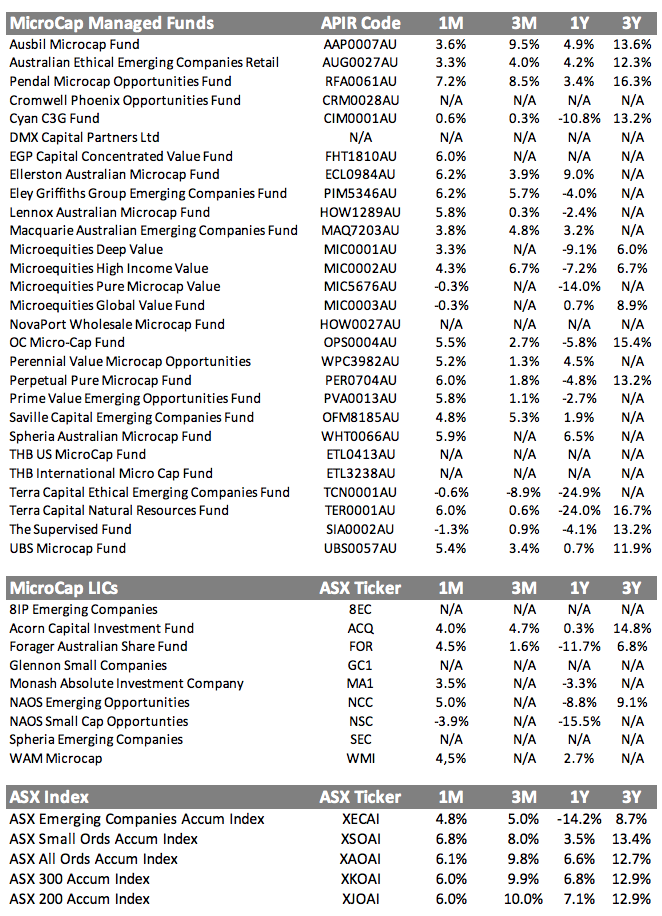 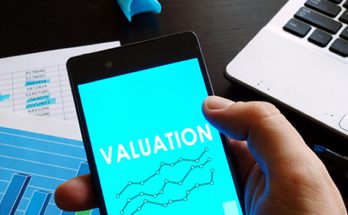 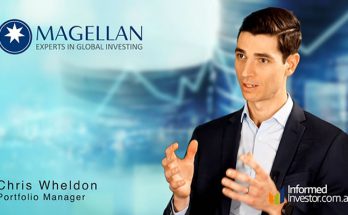 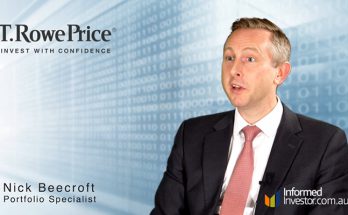