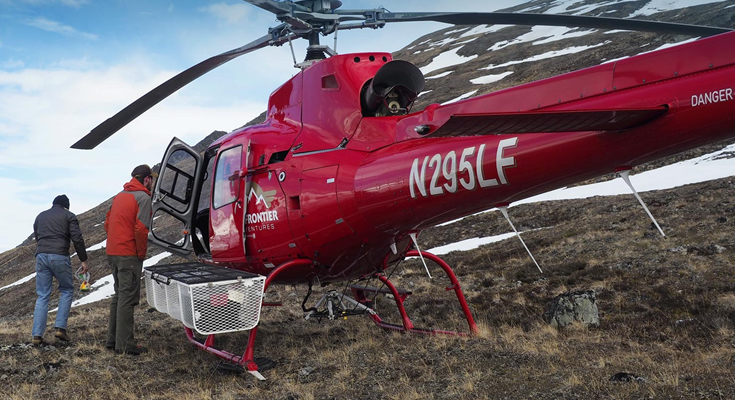 The value of low-grade but bulk-tonnage porphyry copper/gold deposits has come into sharp focus for the local market as a result of Newcrest’s (ASX:NCM) $1.14 billion acquisition of a 70% interest in the Red Chris mine in British Columbia.

Red Chris is currently a small copper and gold producer but the driving force behind Newcrest’s move was the 1 billion tonne porphyry resource at depth grading all of 0.35% copper and 0.35 g/t gold.

Newcrest knows how to make serious money from such deposits thanks to the block caving expertise it has honed over the last 12 years at its Cadia mine near Orange in NSW. It’s where margins are currently running at more than $US1,100 an oz (after copper credits), thank you very much.

Newcrest is out to introduce block caving at Red Chris, acquired from the financially- stressed Imperial Metals (TSX:III) which has never really recovered from the trauma of the 2014 tailings dam collapse at its Mount Polley mine, also in BC.

So it has to be assumed that Newcrest got something of a bargain for its $1.14 billion. But the bigger point here is that the Red Chris acquisition has served to highlight just how valuable copper/gold porphyries can be, notwithstanding their low grade.

They are after all, the biggest and growing source of the world’s copper. It’s just that Australia is not all that well endowed with them.

That’s why a bunch of hardy ASX-listed explorers (and Newcrest) have headed off to known copper-gold provinces elsewhere around the world to have a crack at finding the “big one.”

Today’s interest is in a little thing called PolarX (ASX:PXX). It has been trading at 5.9c for a market value of $18.8m ahead of what will be an exciting exploration field season – once the snow melts – at its Alaska Range project, a six-hour drive on good roads from Anchorage.

PolarX has kicked some goals since making Alaska Range its focus, with a stock exchange-compliant resource outlined at the (growing) Zackly skarn deposit (which form in association with porphyries) of 3.4mt grading a handy 1.2% copper and 2g/t gold.

It has the makings of a mine one day should further exploration of the higher-grade zones being encountered to the east of the current resource deliver the 10-15mt of mineralisation likely needed to push the button. Read more +