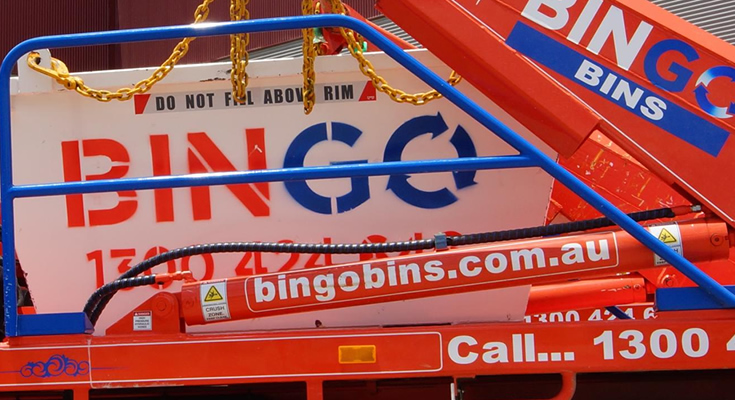 That now means no growth is expected this year against the previous estimate for growth of between 15% at 20%. The company did not give any hint about the first half performance in yesterday’s statement.

Bingo said that growth in building and demolition waste collection did not grow as much as expected due to the slowdown in an apartment building in NSW and Victoria.

It has also decided not to increase prices and will absorb increased costs for the whole of 2018-19.

BINGO’s CEO, Daniel Tartak said in a statement yesterday that while the revised guidance is disappointing, the outlook for the Company remains positive.

“While we have seen headwinds in some of our key markets in FY19 we expect the construction market to remain strong, with overall volumes of construction activity in NSW and Victoria of over $130 billion.

“We remain committed to our five-year strategy and our focus for the coming year will continue to be on optimising our network of waste assets in both NSW and Victoria, with the aim of delivering greater efficiencies and improvements in operations in preparation for future growth.

“FY20 will be a transformational year for BINGO as we achieve several key milestones in our redevelopment program, including the commencement of operations at our new recycling and landfill asset, Patons Lane,” he said.

The ACCC has advised that a final decision is expected in relation to the proposed acquisition of DADI at the end of this month, two days after the full interim results are released on February 26. 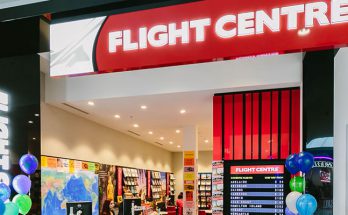