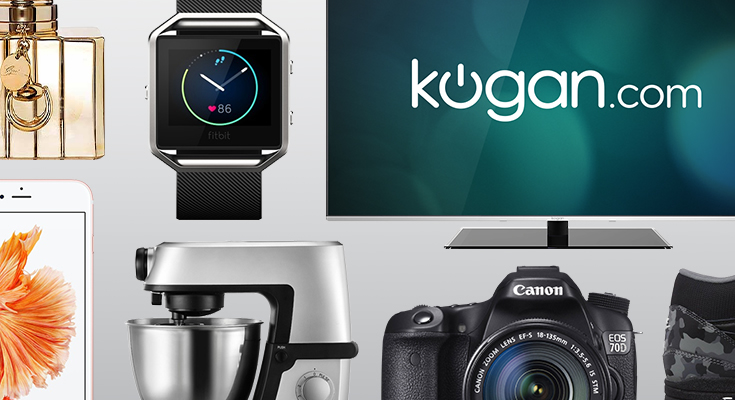 Shares in the online retailer, Kogan.com slid 33% yesterday after it revealed a sharp fall in sales of global brands in the first quarter of the new financial year.

The shares fell to close at $3.011, down 33% from last Friday’s close of $4.64. Kogan shares are now down 68% from June after a series of botched announcements and attempts to sell shares by co-founders Ruslan Kogan and David Shafer in September. $40 million of shares were sold by both but not without creating some confusion and sending the shares lower on several occasions.

Kogan said in a first-quarter update that global brand sales had fallen since the new GST regime came into effect from July 1, while gross margins had come under pressure from overseas rivals cutting their selling prices and the weakening Australian dollar.

Kogan also revealed that the competition regulator, the Australian Competition and Consumer Commission was investigating the marketing and pricing of a promotion run in June of this year.

However, sales of global brands, which account for 18% of gross profits, fell 27.4%, which sent the shares sliding.

Mr. Kogan blamed the fall in global brands on changes to GST laws in July, when online orders from overseas worth less than $1,000 started incurring the 10% goods and services tax. Mr. Kogan said the avoidance of GST had become ‘widespread’ and a number of foreign websites selling into Australia were still not charging GST.

That saw gross margins come under pressure from foreign websites selling into Australia without GST, forcing Kogan.com to cut prices, and due to the weaker $A.

But on the other side of the ledger, costs are rising – especially marketing because of the more intense competition. Kogan.com said it boosted marketing spending by more than 30% in the first quarter, while variable costs grew by more than 40% as the company opened new distribution facilities and built inventory in the lead up to Christmas.

The company did not disclose total sales growth for the quarter or the impact of falling margins and rising costs on first-half earnings.

“While growth in the global brands division presents a challenge to the business in the short term, we have built a resilient portfolio of businesses, with the core divisions of exclusive brands, partner brands and Kogan Mobile continuing to show healthy growth,” Mr. Kogan said in the statement.