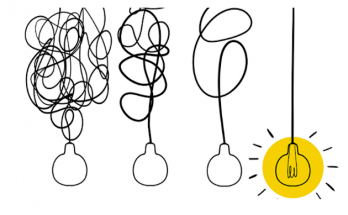 When we look at long term valuation analysis, relative to asset values, cyclical stocks still look cheaper than their averages, while defensives were only more expensive at the peak of the technology bubble. 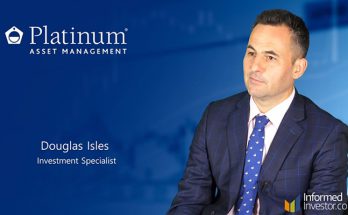 Douglas Isles from Platinum Asset Management explains how teamwork is just as much a key to success at the investment desk as it is on the sporting field.