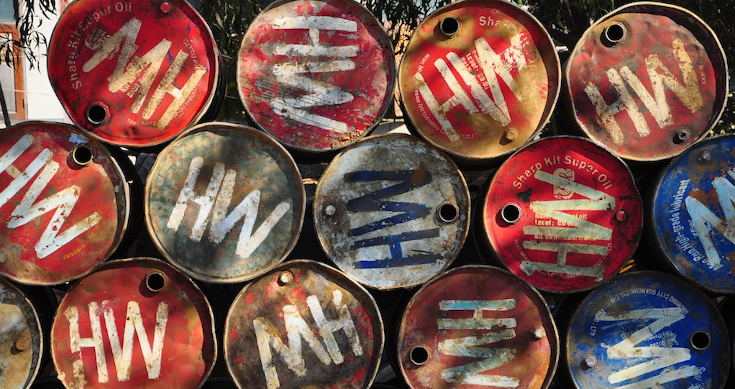 Oil prices crashed more than 6% intraday on Wednesday in the wake of a small, 100,000 barrels a day rise in OPEC+’s global production cap.

A surprise rise in US inventories for the week added to the sent prices lower with US crude futures falling to their lowest level since before the invasion of Russia in late February.

Brent prices fell to levels not seen since early April.

West Texas Intermediate crude oil for September had jumped to a day’s high of $US96.47 barrel in the wake of the OPEC decision while October Brent crude, the global benchmark, raced to a high of US$102.33.

The decision by OPEC+ raised its member quotas for September by only 100,000-barrels a day at its monthly meeting was seen as bullish by traders as it provided little additional supply despite a tight global market. It was a direct rebuff to US pressure for more output.

“With the group having under-impressed on the production roadmap for now, any increases in targets may remain underwhelming. A decision not to raise production would also disappoint, especially after President Joe Biden visited Saudi Arabia this month hoping to strike a deal on oil production,” Saxo Bank said in a note on its website prior to the OPEC+ decision.

The quota increase was a quarter of previous increases in the cap and it is now clear that OPEC and its allies are unable to meet current targets, let alone increase output.

Saudi Arabia and the United Arab Emirates control most of the group’s surplus capacity and seem unwilling or unable to invest to produce more.

The Energy Information Administration said US oil stocks rose by 4.5 million barrels last week – a surprise when analysts had been forecasting a fall up to Wednesday morning.

Some late estimates had a rise of around 2 million barrels pencilled in, so the actual increase of double that drove prices lower for the session. 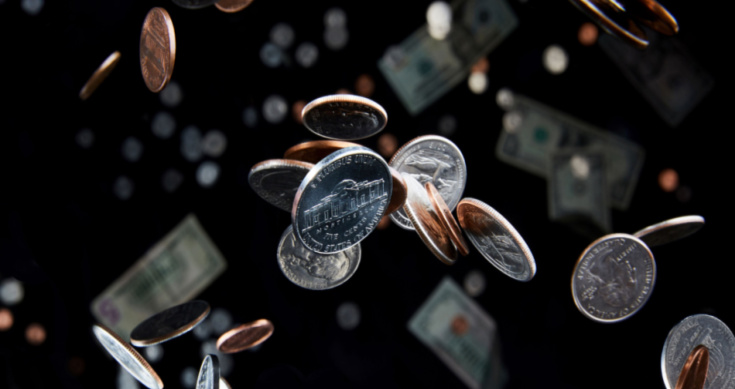