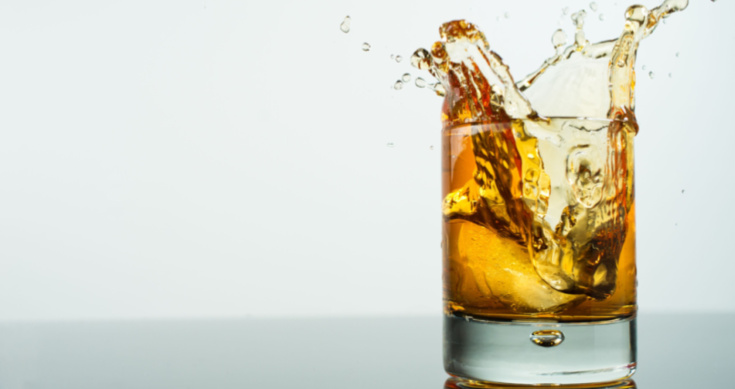 For the second time this year, United Malt Group (UMG) has cut guidance, a move revealed yesterday that sent the shares down more than 17%.

That was after a cut in guidance in late April which the lowered figure confirmed at the release of the March interim results.

UMG shares ended the session at $3.04, down 17.1%, as the company blamed rising costs, higher energy prices and problems in the North American market.

“(T)he Processing segment in North America was adversely impacted by a number of external events, including the significant deterioration of the North American barley crop, supply chain disruptions, increased costs of imported barley which could not be fully passed on to customers and general cost inflation,” UMG said in Monday’s statement.

UMG said its processing business had “continued to experience the negative effect of these events resulting in further deterioration of gross margins in its North American operations.”

As a result the expected recovery in the North American operations have been delayed.

In the statement, UMG detailed the factors responsible for the downgrade. These included the cost and poor quality of domestically-sourced North American barley supply which resulted in increased production costs and lower gross margins. The expected improvement in the supply chain including sea, rail and road freight did not materialise and that caused continued delays in customer shipments. on top of all this were the higher-than-expected energy costs.

In contrast, UMG said its warehouse & distribution segment “is performing well and continues to benefit from reopening in major markets and the return of craft brewing demand, together with business optimisation initiatives which are generating increased revenue and underlying earnings.”

“The Warehouse & Distribution segment operates on a relatively short cycle and is able to pass through input cost increases to customers and maintain margins in an inflationary environment.”

“United Malt anticipates a material increase in earnings in FY23 with Underlying EBITDA expected to be in the range of $140-160 million,” the company forecast in Monday’s statement.

“In each of United Malt’s barley sourcing regions, the crop outlook remains positive with a significant improvement expected in the volume and quality of the North American crop compared to last year.

The Canadian barley crop is expected to be harvested in mid-August. The latest Canadian barley outlook is projected at 10.2 million tonnes production, 47% higher than 2021, assuming favourable weather conditions and trend yields remain.

“United Malt has implemented substantial changes to pricing and commercial terms for its North American Processing customers. As these re-negotiated terms come into effect progressively in calendar 2023 the Company will better capture the true cost to serve customers which takes into account crop quality, barley price and cost inflation and will be in a position to manage margin risk better.

“The Company remains focused on completing the construction of the second of its two new facilities in Scotland which together will provide 79,000 tonnes of new capacity to serve the distilling market.

“The Inverness expansion is expected to be fully operational and producing quality malt in the first quarter of calendar 2023, while Arbroath is already producing at a rate of 22,000 tonnes per annum. The combined new facilities are confidently expected to deliver an incremental EBITDA of approximately $18 million on a full year run rate,” UMG said on Monday.