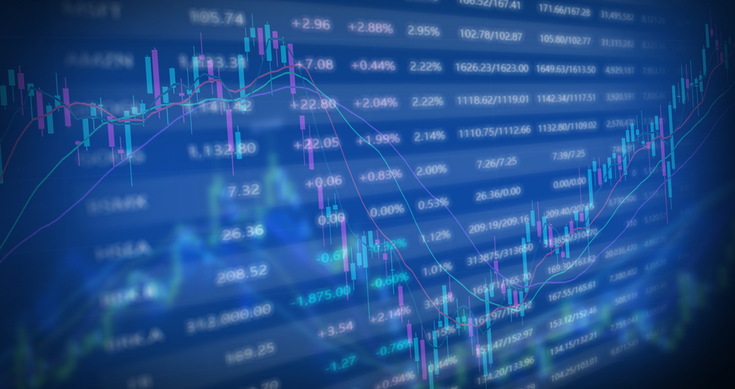 Melbourne-based listed investment company (LIC) Mirrabooka Investments has ridden out the 2022 market slide to report higher revenues and earnings for the year to June 30.

But despite the higher returns, the investment portfolio’s actual performance was subpar – a fall of 20.9% for the year to June 30, compared with 13.5% contraction for the company’s key comparator for performance, the combined S&P/ASX Small and Mid Cap 50 Accumulation benchmark return over the corresponding period, including franking.

“With the rise in interest rates over the second half of the financial year and the onset of significant geopolitical events there was a large divergence in sector performance during this period,” Mirrabooka said in commentary.

The company received higher dividends and buybacks from some of its investments in the year to June which boosted non-fee income. That should be the tale for the June 30 results for most LICs, judging from the details in Mirrabooka’s results and directors’ comments.

With a much more clouded and worrying economic and trading outlook for 2022 and 2023, LICs are unlikely to find their invested companies as generous to shareholders as they were in 2021-22.

AFIC CEO Mark Freeman said Mirrabooka held a long-term view and there was “no surprise” returns were lower after the sharemarket hit record highs last year, with its stocks “much closer to a fairer value”.

Mirrabooka said it earned a $6.7 million profit, up from $6.4 million tin 2020-21, thanks to “an increased contribution from investment income as many companies increased or reinstated dividends, following reductions made during the pandemic”.

That made for an unchanged full year payout of 12 cents a share.

The result was boosted by what the company said were adjustments made to the portfolio through the period, reflecting the increased valuation risk in several holdings following very strong share price performance, produced realised gains after tax of $36.4 million, up 20% from the 29.3 million reported for 2020-21.

That is likely to be repeated by other LICs.

Mirrabooka’s largest holdings include logistics company Mainfreight and Carsales.com, with technology retailer JB Hi-Fi and Domino’s Pizza also added to its portfolio in the last year.

The company said tech company Computershare alongside engineering firm Worley had been two its strongest performing stocks since purchase.

“We participated in two smaller company IPOs, IPD Group which has performed well and Chrysos Corporation which has seen a meaningful share price fall since IPO. We believe both remain interesting companies for the long term, that fit with our investment process as small, earlier stage investments.

“Many of these have since sold off further, highlighting the challenge of identifying share price lows in a falling market,” the company said in its results. 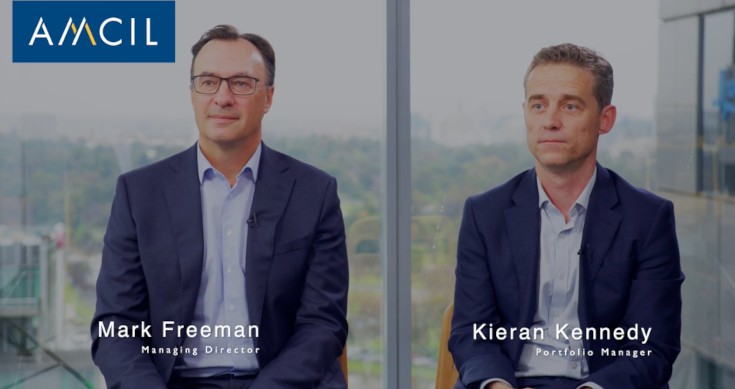 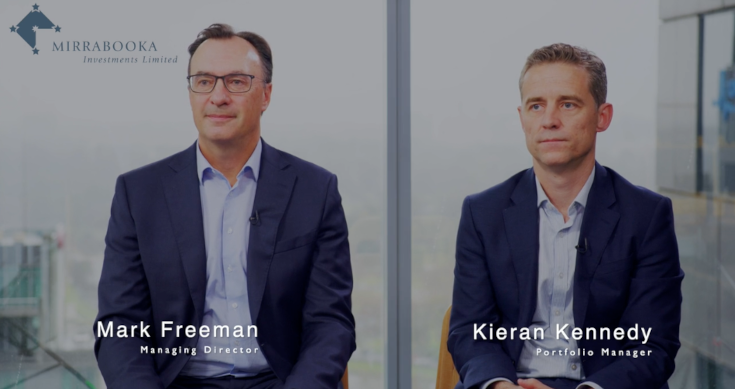 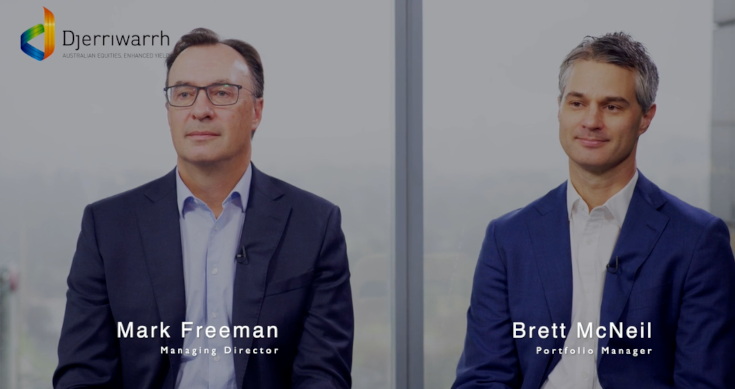 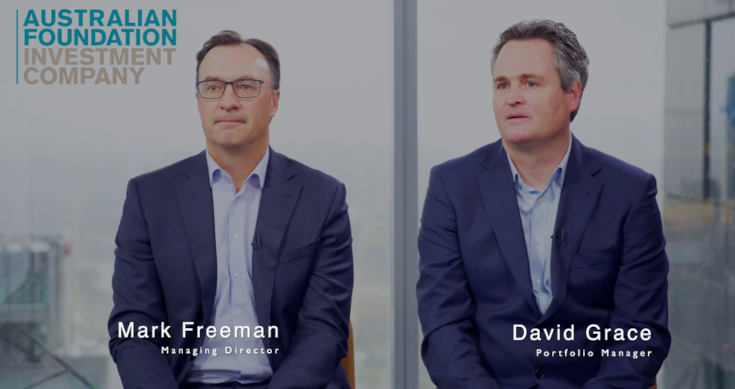 The Impact of Inflation and Interest Rates on Investments