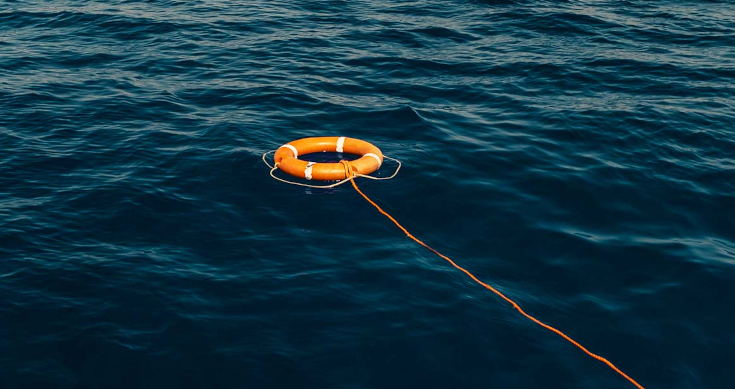 Over the last few weeks, in the face of an unknown outcome, every man and his dog has offered an opinion on markets.

Behavioural economists and psychologists have shown that people, even experts in their field, have poor track records of making proper assessments in times of uncertainty.

There are two ways we quickly assess the probability of an outcome and these are susceptible to flaws. An understanding of these can help investors better assess periods of uncertainty and thus lead to better decisions in uncertain environments.

The lifetime work of psychologists Daniel Kahneman and Amos Tversky was about understanding human behaviour. The work of these two psychologists crossed disciplines, transcending psychology, into military, sports, medicine, politics and economics. In 2002, Kahneman was awarded the Nobel Prize in Economics for his work on decision-making and uncertainty.

According to Kahneman and Tversky (1974), “A better understanding of these heuristics and of the biases to which they lead could improve judgments and decisions in situations of uncertainty.”

Availability is the decision-making process of assigning the likelihood of an outcome by the ease with which instances can be remembered.

According to Kahneman and Tversky, “For example, one may assess the risk of heart attack among middle-aged people by recalling such occurrences among one’s acquaintances.” This leads to biases, often overestimating the likelihood of occurrence.

Recent occurrences too are likely to be more readily remembered and therefore will increase the estimation of occurrence. Furthermore, the impact of an experience will impact decisions. For example, the impact of seeing (or even hearing about) a shark attack will have an impact on your assessment of the probability of a shark attack.

The experiment that highlights anchoring and adjustment involves two groups of students. One group is asked to estimate the answer for:

Applying this to the current market

Markets have been responding to every economic release and central bank reaction, or suggestion of reaction since the Fed stated it would “retire” the word ‘transitory’ when describing inflation. Since then, it has been difficult to accurately ‘anchor’ risks. It’s almost impossible to adjust with so much information and misinformation being circulated. It’s also likely we are making decisions based on small samples. The NASDAQ composite peaked in November 2021, since then it has fallen over 20%, which puts it in bear market territory.

Here are some interesting observations about bear markets (most analysts use the US market for analyses because it has a longer history and because it always has been one of the bigger stock exchanges, it has far more data points).

Now compare these to bull markets. There have been 26 of these since 1928. Bull markets tend to be longer, they average 991 days (33 months). The average rise of the share market during a bull market is 114%. The longest was almost 11 years, from 2009 until the COVID-19 crisis.

It has been well noted that since 1928, overall the share market has been positive, so while bear markets can be painful and can generate headlines, over the long-term the market is positive. There are two reasons for this.

You may have noticed, the above includes examples availability and anchoring. You may have been surprised that we experience bear markets only 20% of the time. Their impact, and because we are in one, may have meant their frequency is over estimated.

In the above too, to make the length of bull markets seem longer I used 33 months. Reading quickly, your brain may not have been able to quickly estimate that 33 months is just under three years. It just recognised it is much more than the 9.5 months. We are not good at estimating. The media exploits this. Consider these two headlines on the same day from the same publication (9 June 2022).

Hopefully this illustrates it is important to look past the positive and negative commentary and concentrate on your long-term goals. Assess risks, understand the data, act without emotion or haste. We may be ignoring probabilities relevant to our decision or we may have estimated poorly.

Successful long-term investors survive short-term falls by sticking to investment principles that have withstood the tests of time. For portfolios, this may include better diversification. For equities, investing in profitable companies with strong balance sheets and stable earnings has historically given resilience to portfolios.

Kahneman and Tversky’s lifelong passion was to understand why people do not detect the biases and flaws of their own judgements. They proved we are poor decision-makers when faced with uncertainty. Bear markets are not fun, but they should be expected. Given that Australian investors will have their superannuation and pension accounts from, potentially, their teens to well into their happy retirement, they should expect to confront about 15 bear markets over that time, give or take. 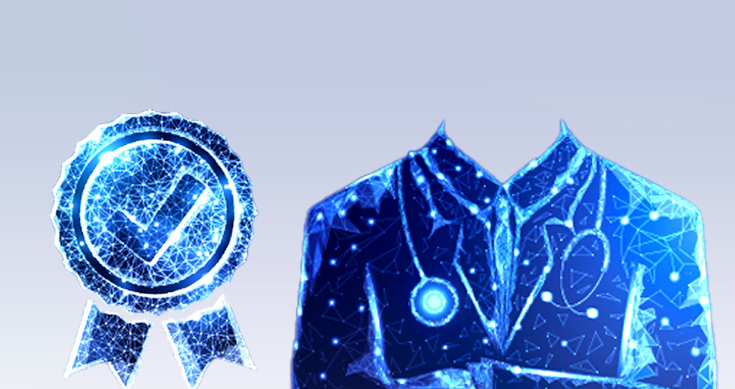 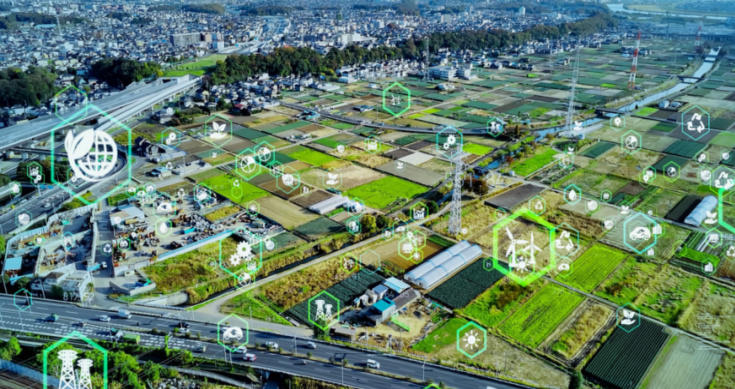 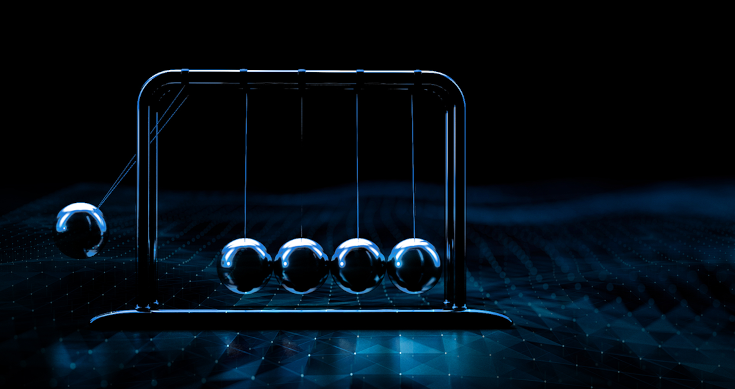 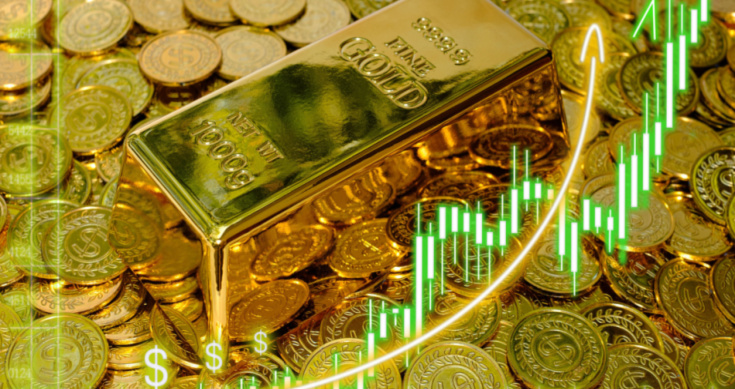 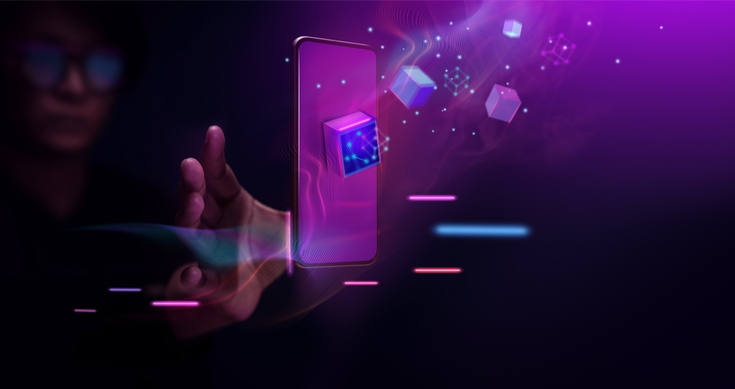 Why the FANGs Are Primed to Win the Metaverse