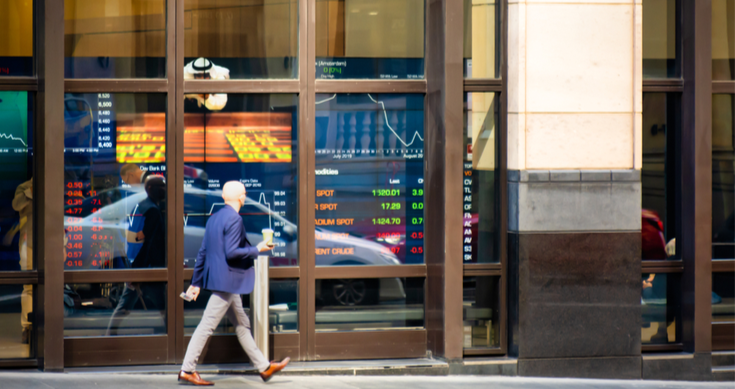 Not the easiest of markets in which to raise capital at the moment, but both Bubs Australia and Galileo Mining seemed to have no problems doing so yesterday, to the tune of a combined $60m.

The raising was done at 52 cents a share and was made up of $32.4 million from a placement to big shareholders and a further $7.7 million in an institutional entitlement offer.

The retail entitlement offer opens next Tuesday and Bubs says it is looking at $22.9 million in the one new share for every 10.4 held at 52 cents a share.

The issues are at a huge discount of 18.75% to the last Bubs’ share price of 64 cents. The raising will see Bubs issue around 121 million new shares when the retail offer closes.

Trading in Bubs shares resumed yesterday and they closed at 61 cents, meaning those institutions made a handy profit from taking the issue at 52 cents a share.

Bubs is raising the funds for working capital purposes in relation to the immediate scaling up of its activities following the rapid uptake of supplies to the US market. These activities are aiming to increase inventory and to expand its canning capability.

Bubs said the raising will support costs including marketing and employment in the US, where Bubs has secured agreements with stockists including Walmart and Kroger.

Bubs also aims to build up inventory and to build a second high-speed canning line, tripling capacity at its facility in Deloraine, Tasmania.

Tuesday’s release was another in a line of 8 similar market sensitive statements from the company in the last month or so.

Those statements have related to the move into the US (at the invitation of the US government anxious to fill supermarket shelves made empty by production and other problems at the biggest US maker of baby formula.

And in another small issue, Galileo Mining (ASX: GAL) has found $20.4 million in new funds to step up work at its PGE prospects in the Norseman area of WA.

The money came from sophisticated and institutional investors via a placement of 17 million shares at $1.20 each.

Galileo said the placement was oversubscribed and supported by major shareholders, Mark Creasy (the very wealthy WA prospector) and the aggressive investor and miner, IGO.

Galileo says the funds raised will be used to step up diamond drilling at the company’s promising Callisto palladium-nickel discovery as well as drilling for the palladium and nickel prospective Mission Sill and Jimberlana targets at the Norseman Project.

The issue means the company’s cash on hand will be boosted to $26.5 million.

“The high level of interest has allowed us to complete the $20.4 million placement with $8.7 million of the funds coming from our major shareholders, Mark Creasy and IGO. The placement will increase our total cash to approximately $26.5 million and allow us to aggressively explore this significant new palladium province within our Norseman Project area.

With over five kilometres of strike length at the Callisto discovery, and highly prospective targets at the Jimberlana and Mission Sill prospects, the potential for additional mineralisation is very high.

“We are currently completing our second RC drill campaign at Callisto with a geological update to be provided to the market on the completion of the program. In addition, we are waiting for the assay results from the first four drill holes of the present drill program (1) which are expected to be returned from the laboratory shortly.”

“The third RC drill program is scheduled to begin at the end of July with diamond drilling planned to commence in August,” he said.