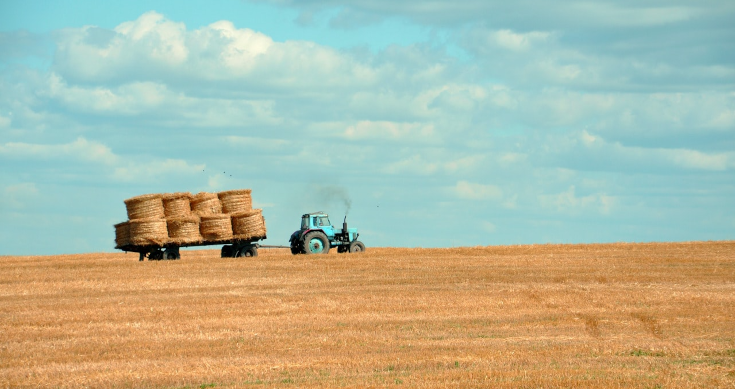 “Hugh and the board agree that now is the right time to begin an orderly executive leadership transition,” AACo chairman Donald McGauchie said in Tuesday’s statement.

Aust Ag chief financial officer, Dave Harris will be acting CEO until a new one is found. The company clearly didn’t have a succession plan in place.

The immediate departure was a clue – it is always a bad sign when a successful CEO leaves straight away and without any sign of transition.

Mr Killen had been at Aust Ag since 2017 and led it through the tough times of the North Queensland floods and mass cattle deaths that damaged its herds.

“Hugh has steered AACo through some of the worst droughts and floods Australia has ever seen, the global impacts of COVID-19 and market fluctuations which occurred as a result of market impacts,” Mr McGauchie said in Tuesday’s statement.

“He has focussed on delivering AACo’s branded beef strategy, built a team encompassing the next generation of leadership and led the turnaround of the company’s performance.”

Furthermore, the company said throughout Mr Killen’s tenure, it saw an annual positive operating cash flow, posting its strongest financial results in the 2022 financial year since re-listing on the ASX in 2001.

His departure comes amid reports that Andrew Forrest’s Tatterang investment co has been in the market for AACo shares, more than doubling its stake late last week by taking out Paul Holmes a Court’s Heytesbury.

More than 57 million shares changed hands on Thursday, taking Tatterang’s stake to 17.4%.  Around 47 million of those came from the one source.

The cost was more than $122 million, so a big commitment by the Forrest family.

Forrest’s Tattarang debuted on the register with a 5% holding in February.

Aust Ag shares rose 0.8% to $2.27 yesterday, so the impact of the CEO’s surprise departure was surprisingly positive.

But the buying by the Andrew Forrest company has grabbed the attention of the market.