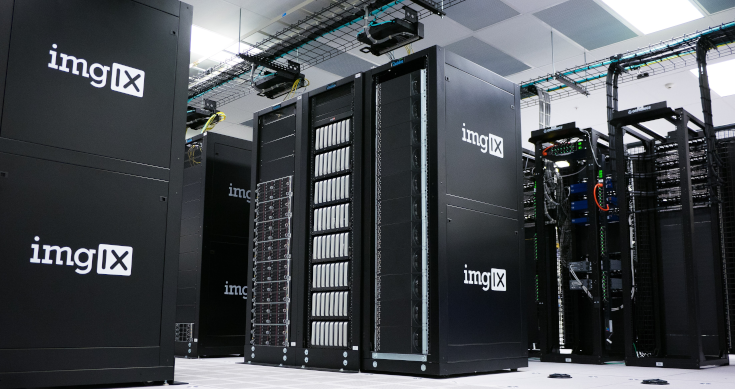 Boeing is going to design its next aircraft in the metaverse – just one example of the fourth digital wave that looks poised to sweep through industrials, healthcare, transportation, financials and many other traditional industries. What many fail to understand is the impact this wave will have on data creation. Facebook generates four petabytes of data per day or 4,000 terabytes.1 A single engine on a transatlantic flight generates about 140 terabytes of data.2 Assuming two engines per aircraft, that means that 10-15 transatlantic flights generate the same amount of data just from their engines that 1.6 billion Facebook users generate daily. The point is that the Digital 4.0 wave will vastly accelerate data creation. Walmart has published a figure that shows they generate 2.5 petabytes of data every hour in the store’s network.3These numbers are vast.

To try to illustrate the scale of data creation and the acceleration effect, it is widely quoted (and originally attributed to IBM back in 2012) that 90% of all data was created in the last two years. If the amount of data captured and stored doubles every 1.2 years, the data created in a single day and stored on DVDs would create a pile that would extend to the moon and back! Yet, we only analyse 0.5% of the data we create. Forrester estimates that a mere 10% increase in the amount of data actually utilised effectively in the Fortune 1000 would result in a USD 65 billion increase in net income.4 Simply put, in our view, data is becoming the single most valuable commodity in enterprise productivity, and we store and analyse very little of the vast amount that is generated.

From an investment standpoint, data storage becomes a really interesting theme that represents exposure to all the Digital 4.0 sub-themes – without storage none of this can function. What fascinates us is that 90%+ of all data centre storage is done on hard disk drives (HDDs)5 and yet, the two leading companies in the HDD space, namely Seagate and Western Digital, are rarely properly credited for that. HDDs, like semiconductors, follow geometric laws, similar to Moore’s law. In fact the former CIO of Seagate is well known (among HDD geeks at least) for the creation of Kryder’s Law. Kryder’s Law states that the areal density of a HDD doubles every 13 months – the reality has not quite developed in that way but the geometric progression is clear. Normally, accelerated demand spawns new entrants to markets but in the case of all storage media (HDD, NAND and DRAM), the opposite is true. Supply has rationalised extensively over the last 10-15 years. Alongside the two large HDD players, Seagate and Western Digital, there is a remote third player, Toshiba. This has, in our view, resulted in a rational supply-side dynamic meeting a firehouse of demand. The chart below from Statista shows the expected growth in data creation over the next 15 years. There is just nowhere near enough capacity to store this.

Source: Statista Digital Economy Compass 2019. For illustrative purposes only. There is no guarantee that forecasts will be realised.

The implications are clear. There should remain a strong demand for storage media over all time horizons and given the rational state of the supply side, pricing should also remain rational. In broad terms, we see the demand for HDD storage increasing by 30-35% annually for the foreseeable future; with a tighter supply dynamic, pricing should remain well underpinned. It is very rare to see anything other than pricing falling in line with Moore’s law-type dynamics but recently this has changed. In Q3 2021, HDD pricing was flat year-on-year and fell only 5% year-on-year in Q4 2021. This is significant in the context of consensus thinking. Analysts have generally estimated total HDD revenues flat to slightly declining over time as the volume (data bytes) increase is offset by price declines. It is hard to see how this holds in a world where data creation is growing so rapidly and where the desire to store that data for enterprise productivity is also increasing. While the pricing dynamics of the last two quarters may be dramatically in favour of these companies, an environment where, for example, volume increases were offset by price to the tune of 50% could generate a delta on revenue growth that is totally outside market expectations. It is impossible to predict the exact outcomes but it seems sensible to conclude that consensus is likely far too bearish.

Click here to view the Disruptive Strategist newsletter in full.

Mark Hawtin is the investment director responsible for running global long only and long/short funds investing in the disruptive growth & technology sectors. Prior to joining GAM in October 2008, he was a partner and portfolio manager with Marshall Wace Asset Management for eight years, managing one of Europe’s largest technology, media and telecoms hedge funds. Mark Hawtin previously spent seven years at Enskilda Securities, initially as head of sales, before taking responsibility for the international equity business, overseeing pan-European research and trading activities and around a quarter of the investment banking staff. He is based in London.