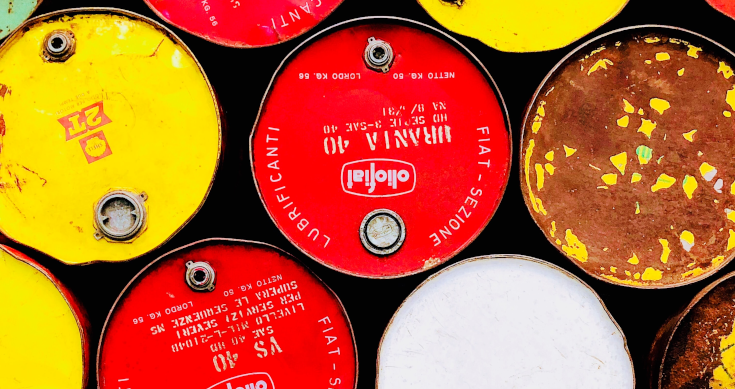 It’s just not the likes of Woodside, Santos and Beach Energy being boosted by the impact of the Russian invasion of Ukraine and the surge in global energy prices – especially oil and gas.

Shares in Copper Energy jumped sharply yesterday after it lifted its earnings guidance for the year to June because of the lift in global gas demand and prices.

Copper says it now expects earnings in the range of $57–68m from $53m-$63m previously because of higher east coast wholesale gas prices [in the spot market] and higher sustained processing levels at the Orbost Gas Processing Plant in Victoria.

The company trimmed its 2022 production guidance to the upper end of its previous range of 3.2-3.4 million barrels of oil equivalent (mmboe), from 3mmboe-3.4mmboe

Then there was capital expenditure which was also revised lower at $19 to $21 million from $24 to $28 million previously.

Rival Beach Energy had also raised its guidance last month but cut its capex estimate for the year to June.

The company noted that due to optimisation of processing at the Orbost Gas Processing Plant resulted in a higher average processing rate.

CEO David Maxwell said in Monday’s statement to the ASX that a higher average processing rate at the Orbost Gas Processing Plant, together with a reduction in the volume required to be supplied to long-term customers and a significant reduction in third party gas purchases meant Cooper Energy was a net seller of gas into the higher price spot market.

Maxwell noted that “discussions are ongoing with APA regarding the long-term arrangements for the Orbost Gas Processing Plant and therefore the Transition Agreement has been extended to 30 June 2022 for Cooper Energy and APA to finalise terms.”