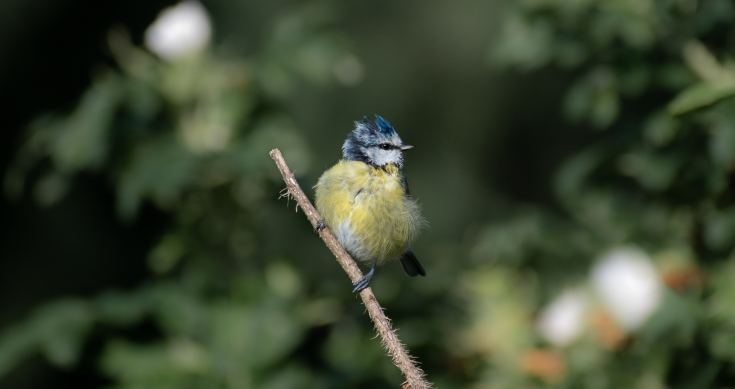 Risk assets have gotten off to a historically poor start in 2022, a year in which seemingly diversified portfolios have been generating undiversified returns. Stocks and government bonds are down by double digits, with equities posting their worst performance in decades while investment-grade corporate bonds have had their worst year-to-date performance ever. There have been few places for investors to hide.

In November, I wrote about the risks of positive stock-bond correlation in a rising interest rate environment. Now I want to address the topic again from a different angle.

The Hawk and the Nightingale

In a Greek fable dating to around 500 B.C., a hungry hawk captures its prey, a nightingale. In desperation, the nightingale tries to convince the hawk that there are more appetizing birds in the bush behind it. The nightingale’s effort proves unsuccessful as the hawk replies that a meal already caught, even if small, is better than a larger meal yet to be obtained.

Over the centuries, the story got boiled down to the maxim “a bird in the hand is worth two in the bush.” Or, what you have is of greater value than what you hope to have (because you already have it). It’s an apt metaphor for valuing risky financial assets in a turbulent 2022 and beyond.

The nightingale stands for the yield on cash, things like savings accounts and money market funds. During the worst of the COVID-19 crisis, as interest rates went to zero (and in many cases below) in both nominal and real terms, the value of the bird in the hand (cash) evaporated.

The hawk represents investors. As the yield on safe assets disappeared, the only selling point of riskless assets was that they were a store of value that would return your principal at a future date. That’s not a very compelling proposition.

The two birds in the bush are proxies for risk assets, everything from corporate bonds to private and public equities to real estate to cryptocurrencies and the like. As investors were forced to hunt in the bush for their metaphorical dinner, demand overwhelmed supply. To illustrate, in 2021 net flows into global equities exceeded the combined flows of the prior 20 years.

In late 2021, as investors realized inflation wasn’t transitory and had risen much more than expected, the riskiest segments of the equity market such as initial public offerings, special purpose acquisition companies and small caps began to underperform. With the anticipated yield on cash continuing to rise as the new year began, its effects became more far reaching as a supply of new, competing investments had to be digested. The bird in the hand offered something it hadn’t in a long time: yield. That resulted in the correlation between stocks and bonds going straight up as both asset classes underperformed.

Consistent with historical patterns, defensive equities outperformed noncommodity cyclicals and growth stocks during this time. Historically, investors have tended to shift from higher-reward but high-degree-of-difficulty assets (e.g., unprofitable enterprises with hard to understand business models) to lower-reward but lower-degree-of-difficulty ones (e.g., companies with demonstrable, sustainable profits). Keeping with the fable, the hard-to-catch — but awfully tasty — bird in the bush becomes less attractive. Investors opt for easier-to-catch birds, which are generally enterprises with greater long-term profit certainty. At MFS, we generally prefer these and call them lower-degree-of-difficulty stocks. Others call them quality, a label we use as well.

A sharp rise in interest rates has seen the tide turn and now the bird in the hand has value and will compete for investor capital. Keeping it simple, let’s think this through and develop a roadmap.

Higher short-term interest rates may bring higher asset class correlations. Not only might stocks and bonds become more correlated, but styles such as growth and value may sync more closely than in the past. If so, the performance gap between asset classes should prove less pronounced than in recent years. We believe emphasis should be placed on the quality of assets owned within each category rather than on the category itself. Security selection will therefore be paramount. The visibility and surety of the cash flow of the individual growth or value stock or high-grade or high-yield bonds is what will matter, not the broad asset class it’s assigned to.

I think company fundamentals, whether we’re investing in stocks or bonds, will be the main drivers of investors’ returns. In my view, owning quality, cash-flow-generating assets, regardless of style or category, is the portfolio construction roadmap to follow. This is how I’ve positioned the strategies I manage for MFS clients.

The views expressed are those of the author(s) and are subject to change at any time. These views are for informational purposes only and should not be relied upon as a recommendation to purchase any security or as a solicitation or investment advice. No forecasts can be guaranteed. 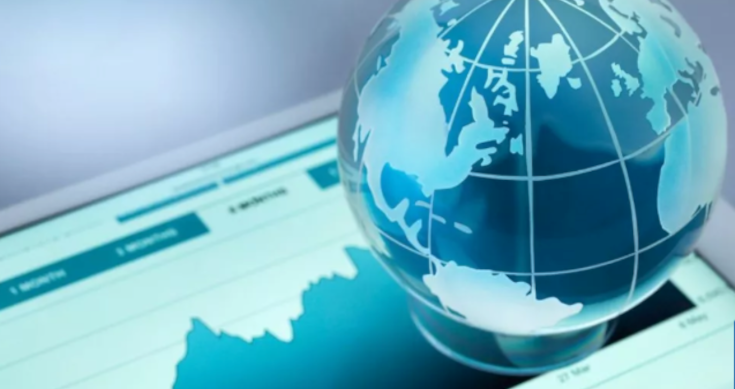 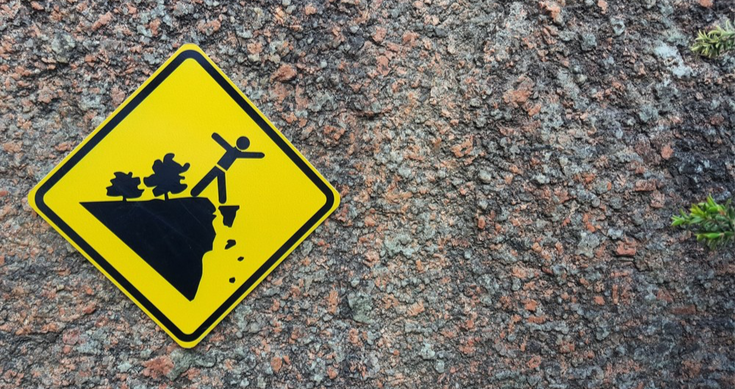 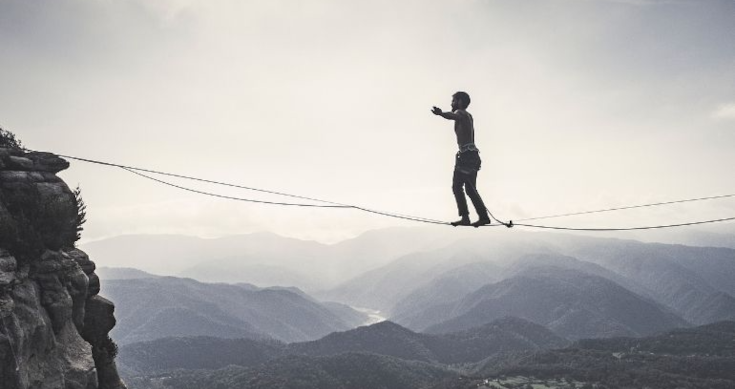 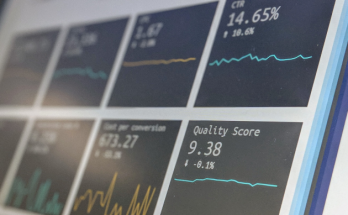