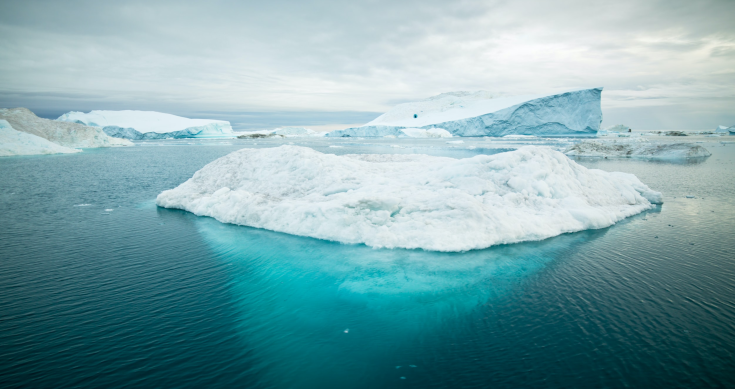 Nothing wrong with household spending and confidence in March and the first quarter of 2022, according to data on retail sales and lending finance released yesterday by the Australian Bureau of Statistics.

Retail sales hit a record in dollar terms in March while the lending indicators showed another solid month for home lending with the value of loans advanced in March the second highest on record.

The ABS said retail sales were up 1.6% in March to a seasonally adjusted $33.62 billion, just ahead of the previous all-time high of $33.34 billion set in November of last year.

That left sales up a solid 9.4% compared to March, 2021 as consumers opened their wallets in the quarter February and March after the Covid Omicron dip in December.

Sales rose 4.6% in the three months to March which just reversed the 4.6% omicron driven slump in December.

Despite reports from some retailers of sales being hit by store closures caused by heavy rain and flooding in March, it is clear from the data that the impact was not long lasting. Other retailing and department stores saw solid rises in sales suggesting that people bought goods and products to replace things and belongings damaged or lost in the rain and floods.

That was underlined by the strongest sales growth being seen in NSW and Queensland in March – the two states most effected by the record rainfall and flooding.

“Rising prices, combined with the continued easing of restrictions across the country has led to rises in turnover in all three months of the March quarter.

The ABNS said the leading the increase across all industries was department stores with a 4.1% rise, then household goods retailing, up 3.4%, followed by other retailing (2.0%), cafes, restaurants and takeaway food services (2.0%), food retailing (0.5%) and clothing, footwear and personal accessory retailing (0.5%).

Every state and territory saw a rise in retail sales except for South Australia, with turnover down 0.7%. Queensland (3.4%) and NSW (1.8%) experienced the largest increases following the recovery from flooding and extreme rainfall in late February and early March.

Meanwhile the ABS said the value of new housing loan commitments rose 1.6% to $33.3 billion in March 2022 (seasonally adjusted), driven by another rise in investor housing and small rise in loans to first home buyers.

That followed a fall of 3.5% in February, after reaching January’s record high of $33.9 billion.

With the exception of February 2022, the value of investor loan commitments has had monthly increases since November 2020, according to the ABS.

In March, increases were reported for all states and territories with high proportional increases in Queensland (6.7%), South Australia (8.5%), Western Australia (5.9%), the Australian Capital territory (14.9%) and the Northern Territory (32.4%).

“After falling 4.7 per cent in February, the value of new owner-occupier loan commitments rose 0.9 per cent to $21.6 billion in March, 2.2 per cent lower than the same time last year”, Ms Seneviratne said.

“Following falls in January and February, the number of new loan commitments to owner-occupier first home buyers rose 4.2 per cent (or 417) in March but was 32.8 per cent lower than the near record high a year ago.

“Reduced first home buyer lending over the past year partly reflects an unwinding of COVID-19 related incentives such as HomeBuilder”, Ms Seneviratne said.

The value of new loan commitments for fixed term personal finance fell 0.4% (-$10 million), ending consecutive monthly rises from September 2021. This was due to a 2.2% fall in commitments for the purchase of road vehicles (a fall of $29 million).