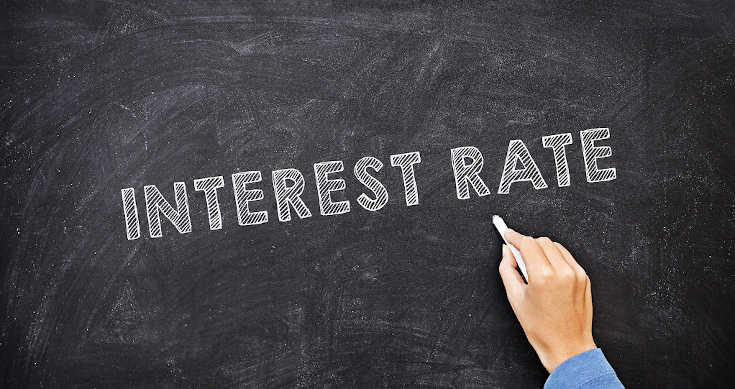 The Reserve Bank has lifted its cash rate for the first time in 11 years by a quarter of a per cent to 0.35%.

The much-anticipated monetary policy meeting of the bank’s board revealed the decision in a statement at 2.30pm.

It is the second time a rate rise has happened during an election campaign – the previous time was in the 2007 election campaign that saw the long-time government of John Howard defeated by the ALP led by Kevin Rudd.

In the post-meeting statement, Governor Phil Lowe said the board had “Judged that now was the right time to begin withdrawing some of the extraordinary monetary support that was put in place to help the Australian economy during the pandemic.”

“The economy has proven to be resilient and inflation has picked up more quickly, and to a higher level, than was expected. There is also evidence that wages growth is picking up. Given this, and the very low level of interest rates, it is appropriate to start the process of normalising monetary conditions.”

“The resilience of the Australian economy is particularly evident in the labour market, with the unemployment rate declining over recent months to 4 per cent and labour force participation increasing to a record high. Both job vacancies and job ads are also at high levels.

“The central forecast is for the unemployment rate to decline to around 3½ per cent by early 2023 and remain around this level thereafter. This would be the lowest rate of unemployment in almost 50 years,” the governor’s statement said.

The RBA decision will be followed by an announcement early Thursday morning from the US Federal Reserve that it was lifting rates – this time by half a per cent after the 0.25% increase in March. Thursday night our time, the Bank of England is expected to lift rates again by 0.25%.