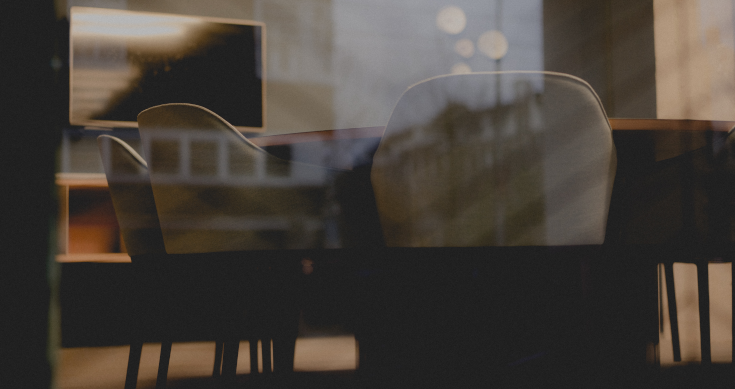 Changes at the largest and one of the smaller listed companies yesterday with the mighty Commonwealth Bank getting a new chair and the tiny discount retailer The Reject Shop in the market for a new CEO after a surprise departure.

Commonwealth Bank (ASX: CBA) chair Catherine Livingstone surprised the market yesterday with an announcement that she will retire from the board in August and be replaced by Paul O’Malley, a current director and former CEO of BlueScope Steel.

Ms Livingstone, who has led CBA’s board during a period of major change including a run of damaging scandals, on Wednesday said it was the right time for a new chair, saying the CBA had made significant progress on its strategy.

She took the job in 2017 as CBA was hit by a series of scandals going back years in its former financial advice business, and later that year by the AUSTRAC money laundering claims that saw the bank end up with a $700 million fine while the key regulator, APRA imposed a $1 billion capital overlay (now halved) to limit the bank’s ability to grow.

CBA’s compliance problems in financial advice and fund management (which included charging dead customers ongoing fees) were a major driver of the 2018 banking royal commission, which delved further into misconduct in the bank, in particular in its wealth management arm.

The advice and other problems and then the money laundering report from AUSTRAC saw the bank’s board and senior managers cleaned out and in doing so, Ms Livingstone and the board promoted senior executive Matt Comyn to the CEO’s role in 2018. Since then, the Commonwealth hasn’t looked back.

“I have been honoured to serve as CBA’s chair through a time when the bank has addressed a number of complex challenges and in doing so, rebuilt its reputation as an organisation that seeks to deliver positive outcomes for its customers, people and shareholders,” Livingstone said in Wednesday’s statement.

Paul O’Malley was CEO of BlueScope for 10 years until 2017, and joined CBA’s board as a non-executive director in 2019.

O’Malley said in the statement “It is a privilege to be appointed Chair of the Commonwealth Bank. With the support of the Board, CEO and management team I am absolutely committed to helping CBA build on the strong progress achieved over recent years under Catherine’s leadership and continuing to deliver rewarding outcomes for all our stakeholders.”

Andre Reich abruptly departed from his role on Tuesday to ‘pursue other opportunities’, according to a statement to the ASX Wednesday morning.

The Reject Shop’s chairman, Steven Fisher, told investors on Wednesday that chief financial officer Clinton Cahn will step in as interim chief executive in the meantime.

Mr Reich was appointed as CEO in January 2020, just before the pandemic hit and seems to have seen the company through that crisis and its changes.

Retail analysts said that he had made significant inroads into revitalising the business, which has seen its share price rise 160% since his appointment.

Just why he quit is uncertain, especially as the comments from the company and chair made it hard for investors to understand why he left straight away and didn’t give his contracted six months’ notice.

“Under Andre’s leadership, The Reject Shop’s corporate culture has been reset, the business has returned to profitability with a lower cost base, the balance sheet is strong and the store network continues to expand. These achievements will underpin the growth of the Company into the future.

“Andre has determined, with the ‘fix’ phase of the turnaround strategy complete, that it is now an appropriate time for him to leave the Company to pursue other opportunities.

Mr. Fisher said. “Everyone at The Reject Shop wishes Andre well in his future endeavours and we thank Andre for the work he has done to position the Company for future growth. We have commenced an external search to identify an experienced executive to lead the Company through the next phases of the turnaround strategy”.

The news was seen as a negative for the company and the shares saw a massive 21% slump to $4.