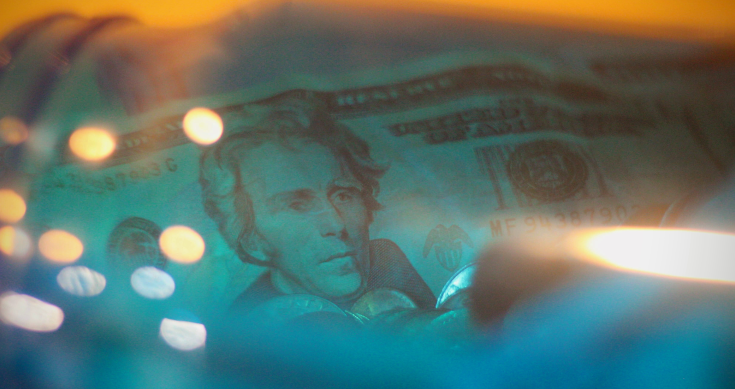 Like Lynas and its US rare earths operation in Texas, the ASX-listed rare earths rival Syrah Resources has won financial support from the American government to help expand its operations in that country.

Syrah told the ASX on Tuesday that it had secured a conditional loan of up to $A146 million ($US107 million) from the US Department of Energy (DOE) to further expand its existing facility in the US.

Syrah operates the Vidalia active anode material (AAM) plant in Louisiana, which processes natural graphite concentrate shipped in from its Balama mine in Mozambique.

Electric Vehicle batteries use enormous amounts of graphite compared to the likes of lithium, nickel and cobalt.

In 2020 Lynas won a $US30.4 million grant from the US government under the Defense Production Act to build a light rare earth elements separation plant in Hondo, Texas.

The investment followed an earlier announcement that its Lynas USA unit agreed to collaborate with the Pentagon for the construction of the plant.

Upon the completion of the project, Lynas will produce about 25% of the world’s supply of rare earth element oxides.

Syrah made it clear in Tuesday’s statement that while the proposed loan is a big deal, there is still work to be done if it is to become an actual transaction.

“While the term sheet and Conditional Commitment demonstrates DOE’s intent to support the Vidalia Initial Expansion project, there is no certainty that a loan financing from DOE will be ultimately committed to Syrah Technologies, or if committed, on terms and conditions consistent with the term sheet.

“A binding loan agreement from DOE is subject to the satisfactory completion of due diligence by DOE, satisfaction of conditions precedent specified in the term sheet, approval of the Syrah Board, receipt of all material governmental and third-party consents necessary for the loan and the negotiation and execution of binding loan documents. Once binding loan documents have been signed, Syrah and Syrah Technologies will need to satisfy certain conditions precedent before the loan commitment from DOE becomes effective and funds can be advanced.”

Syrah said it and the DOE are targeting financial close of the loan negotiations by the end of June with the first advance from the loan in the September quarter. Syrah said the DOE loan will allow to use surplus existing cash to accelerate its growth strategy.

Syrah CEO Shaun Verner said in Tuesday’s statement, “the loan will allow Syrah to accelerate its growth strategy in its downstream business and support the rapidly growing EV and battery supply chain in the USA.”

“To the extent the DOE loan is drawn, Syrah will use surplus proceeds from the Equity Raising to accelerate studies and detailed engineering of a potential larger expansion of Vidalia, fund construction of such a potential expanded AAM facility at Vidalia, to provide additional balance sheet flexibility to Syrah and/or for capital management initiatives.”