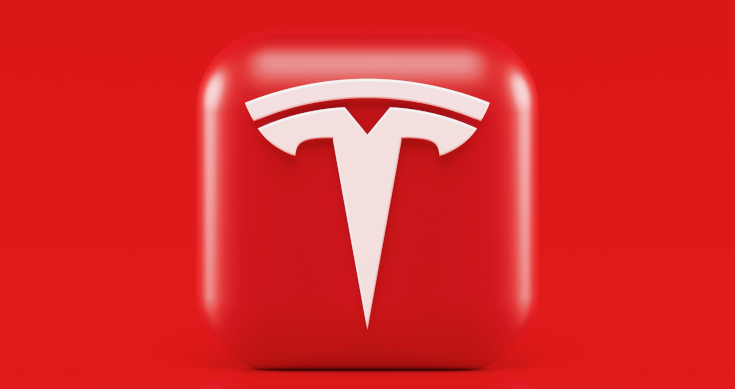 Elon Musk is many things – battery innovator, car maker, space rocket man, solar panels guru and now Twitter shareholder and director which he has now used to reveal confirm a preoccupation with the rising cost of lithium.

So much so that he says Tesla may get into the lithium mining and refining business directly and at scale because the cost of the metal, a key component in manufacturing batteries, has gotten so high.

“Price of lithium has gone to insane levels,” Musk tweeted on Friday. “There is no shortage of the element itself, as lithium is almost everywhere on Earth, but pace of extraction/refinement is slow.”

The Tesla and SpaceX tech boss was responding to a tweet showing the average price of lithium per tonne in the last two decades, which showed a massive increase in prices since 2021.

Musk’s tweet in fact on Friday closely followed a report from Benchmark Mineral Intelligence, a leading global data provider on minerals, especially lithium, in which the firm revealed the cost of the metal had risen more than 480% in the last year alone.

In the report issued on Friday, April 8, Benchmark said “EV and battery big talk must now switch to mining as supply chain bites”. It went on to point out “The coming of age of electric vehicles has seen demand for these batteries surge from 59 gigawatt-hours (GWh) in 2015 to 400 GWh in 2021. This is forecast to grow by a significant 50% to 600 GWh in 2022.”

“This sheer scale of battery output has been made possible through the rise of so called gigafactories, battery plants an order of magnitude bigger than their predecessors. Sparked by Elon Musk’s first Tesla Gigafactory in Nevada in 2017, the rest of the world has now followed in building super-sized battery plants.

“From 3 such plants in 2015, we now have 285 gigafactories globally at various stages of planning and construction.”

“This has allowed output to increase exponentially and costs to fall significantly from $280/kWh in 2015 to $115/kWh.

However, for the last few years these cell costs have been flatlining and last year experienced their first increase in this giga-era.

“Why? Because the critical raw material inputs have been neglected.

“In 2015, 40% of the cost of a lithium-ion battery was raw materials, the critical minerals that get transformed into chemicals to make a battery’s main components, the cathodes and anodes.

“At less than half of the cost of the whole battery, cathode and anode raw materials were deemed not worthy of priority attention.

“In 2022, the dynamics have shifted: raw materials now account for upwards of 80% of the cost of a lithium-ion battery.

Friday’s tweet is in fact not the first time Musk has raised the idea of Tesla mining its own lithium.

In 2020, Tesla secured its own rights to mine lithium in Nevada after a deal to buy a lithium mining company fell through. But nothing has eventuated and Tesla and Musk have remained silent on the issue while they have gotten on with starting and opening three big car and battery factories in Shanghai, Austin (Texas) and Berlin.

But he does raise a very valid point which we looked at in the weekend edition on current lithium pricing issues.

The Australian Government’s March quarterly resources and energy review in fact raised the issue when it pointed out last week.

”…the recent surge in EV sales has created some of its own pressure. The cost per kilowatt-hour (kWh) of battery packs is expected to rise in 2022, off the back of surging battery metal prices.

“Lithium hydroxide prices more than doubled in 2021, while nickel is facing its own price pressures following the Russian invasion of Ukraine. It is expected that price parity of EVs will occur when battery costs reach US$100 per kWh.

“If the price of battery metals remains elevated, this would push the ‘tipping point’ for EV adoption later, creating some softening for nickel in battery demand. Alternative battery chemistries that do not use nickel are also emerging.

The Quarterly said that the current rapid rise in lithium prices at all levels also contains a warning for companies in the sector – the higher the price goes, the more battery makers and their car company customers and others will search for cheaper alternatives with similar battery densities.

A sharp fall in Chinese NEVs sales and production could very well trigger a popping of the lithium price boom. Something to watch out for, Mr Musk.