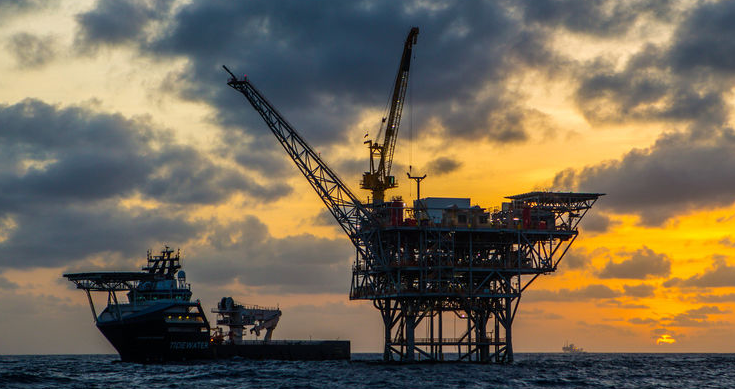 It has been a long time since an oil discovery sparked stockmarket action like we saw in shares in Carnarvon Energy on Wednesday. We can thank Vladimir Putin’s Ukraine invasion for the brief flurry of enthusiasm.

Santos and Carnarvon told the ASX that their Pavo-1 exploration well had made “a significant oil discovery” in the Bedout Basin off the coast of WA’s Pilbara region, with drilling revealing a 60-metre thick hydrocarbon column with a 46 metre net pay zone.

Santos has assessed the northern part of the Pavo field to have a contingent resource of 43 million barrels. It is 46 kilometres from the massive Dorado discovery made in 2018.

Santos owns 70% of the well – which it picked up when it bought Quadrant Energy four years ago. Carnarvon Energy owns 30% and that’s where the stockmarket action yesterday erupted.

The market action was due to two factors – the better leverage from the cheaper price for Carnarvon shares and the vast difference in oil prices between the July 2018 discovery of Dorado ($US74.25 for US style crude) and today with US crude around $US111 a barrel.

Dorado is estimated to hold around 162 million barrels of recoverable oil and the Pavo-1 discovery will lift total reserves with the two companies thinking more will be found in the immediate areas.

Santos CEO Kevin Gallagher says the Pavo discovery could be tied back to the Dorado project that is due to be sanctioned (approved) this year. First production – at a rate of 70,000 barrels a day or more, is due in 2026, according to Carnarvon Energy’s latest ASX presentation.

A year ago, a discovery like this would have been discounted because of the fears about climate change and carbon emissions but after the Russian invasion of Ukraine and the surge in global energy prices, oil and gas (and condensate) is now a very popular assets, even if they are fossil fuel nasties.

Mr Gallagher said yesterday the oil from the Pavo discovery could be produced at an estimated breakeven cost of less than $US10 a barrel.

The drilling rig will soon move 20 kilometres to drill the Apus-1 exploration well.

In its presentation yesterday on Dorado, Carnarvon revealed that it had appointed Azure Capital in January to start a divestment process for some of the 20% stake in Dorado.

Carnarvaon said the divestment process started this month with the aim of “reducing project equity (which) lowers net capex and increases cash for funding”.

So a chance for all those believers in oil and gas to get a head start.