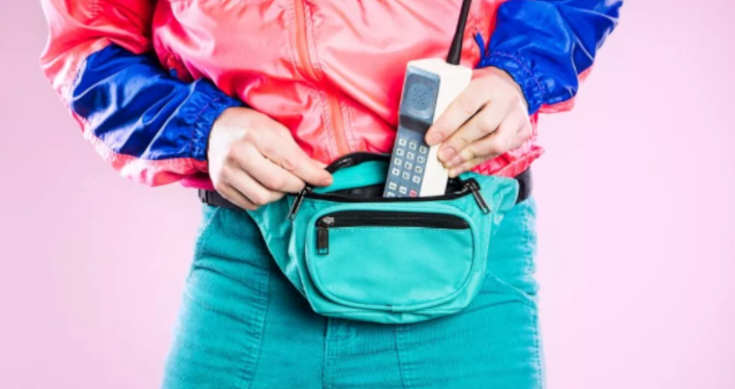 I turned 30 in 1993, four years after the fall of the Berlin Wall. It would be another three years before I owned my first mobile phone. I used a PC at work but did not have one at home. It was a different world.

So, the first thing I would say to anyone lucky enough to be that age today is that things change more than you expect. Investors, like everyone else, tend to extrapolate the recent past into the future. That might be too conservative.

In 1993 I had my first experience of using an Apple computer. I loved how it realised it was there to serve me, the user, and not the other way around. How I wish that lightbulb moment had prompted a small investment. $1,000 invested in Apple shares on my 30th birthday would be worth a little over $700,000 today. Please remember past performance is not a reliable indicator to future returns.

Six years later, the world would be swept up in a technology mania that ended with the bursting of the dot.com bubble and a 50% fall in stock markets. So, the second lesson for my 30-year-old self is that trends do not move in a straight line. Technological change has dominated my investing life, but there have been hiccups along the way.

Only a handful of years before my 30th birthday, the world thought the future was Japanese. The value of the land on which the Imperial Palace in Tokyo stood was estimated to be higher than the whole of California. Since then, $1,000 invested in Japan’s Nikkei 225 index has grown by just a third to $1,334. The same investment in the FTSE 100 has more than doubled to about $2,500. Investing in America’s S&P 500 has seen the same amount grow nearly ten-fold to $9,816.

The main lesson from these numbers is humility. We don’t know what the future holds. And that means the subsidiary lesson is the importance of diversification. I wish I had put my eggs in more investment baskets in 1993. And I wish I had realised that you bet against Uncle Sam at your peril.

Another market that it has never paid to bet against is London property. In 1993, I had survived the early 1990s property slump, having the good fortune to have bought in a gentrifying part of the capital. That kept me out of negative equity and enabled me, six months into my thirties, to buy a small terraced house for a tenth of what I would have to pay today. My biggest regret – I sold it five years later and moved out of London.

Two final lessons. First, time slips away. Invest for your children. Soon enough, they too will be 30 and in need of your help. And lastly, be grateful. Emerging from the Cold War in 1993, I would never have guessed that 30 years later we would have turned full circle