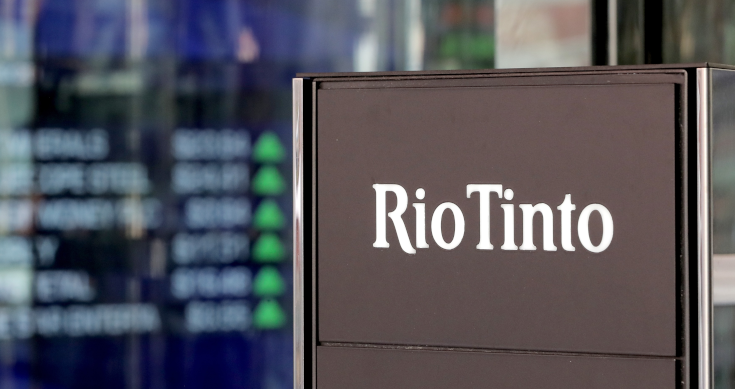 Rio Tinto has revealed plans to spend more than $US2.7 billion (around $A3.7 billion) buying the minorities in Turquoise Hill, the company which controls a major stake in the troubled Mongolian copper gold mine, Oyu Tolgoi.

In a statement issued after 6pm Monday in Australia, Rio said it was offering $C34 a share in a ‘non-binding’ offer to the holders of the 49% of Turquoise Hill it doesn’t control.

Rio said the offer price was a 32% premium to the last sale for Turquoise Hill on the Toronto Stock Exchange.

“The Proposed Transaction follows the recent comprehensive agreement reached between Rio Tinto, Turquoise Hill and the Government of Mongolia to move the Oyu Tolgoi project forward, reset the relationship between the partners and approve commencement of underground operations,” Rio said in its announcement.

“It would simplify the Oyu Tolgoi ownership structure, strengthen Rio Tinto’s copper portfolio, and reinforce its long-term commitment to Mongolia.

“In addition, the Proposed Transaction provides Turquoise Hill minority shareholders with the ability to realise compelling, immediate and certain value for their shares at a time when uncertainties inherent in the development of the underground operations and funding of such development remain.

In January Rio and the Mongolian government buried their dispute over the $US6.93 billion expansion of Oyu Tolgoi copper-gold mining project.

Part of that agreement was Rio writing off the $US2.3 billion loan to the Mongolian Government which was used to finance its 34% share of the early stages of the development.