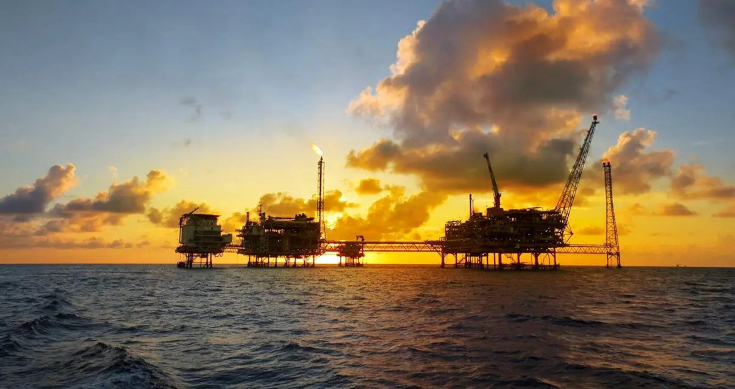 LNG exporter and local gas and energy group Origin Energy has decided to monetise the recent surge in global oil and gas prices into a $250 million on-market share buy-back starting next month.

“Origin is in a strong financial position, with a robust outlook for the business and a capital structure comfortably within our target range,” Origin CEO Frank Calabria said in an update on Wednesday

“Going forward, we will continue to balance expected increased cash flow available for shareholder distributions with growth investments,” he said in something of an understatement with world oil prices up more than 67% since the start of 2022 and LNG prices not far behind at well above $US40 a million BTUs in the Asian market this week.

According to Origin, further capital management initiatives may be considered over time, subject to operating conditions and capital allocation alternatives.

The buyback was announced as part of a strategy update on Wednesday which looked forward past the planned closure of its Eraring power station in the Hunter Valley in mid to late 2025.

In the update Origin expressed a strong belief in ‘decarbonisation’ and the central role renewables will play in that.

Origin is using the near $2 billion raised last October from selling part of its shareholding Australia Pacific LNG to global US-based energy investor EIG Partners. That still leaves Origin with a 27.5% stake.

On the face of it the buyback is taking part of the proceeds of that sale and returning it to shareholders, but given the surge in oil and gas prices, Origin can easily fund the buyback out of new cash coming in rather than use the ALG sale money.

At the time, the company said the divestment would not change Origin’s role as upstream operator, responsible for the upstream exploration, development, and production activities.

“The material cash injection from this divestment provides further flexibility to deliver returns to shareholders and pay down debt, while allowing Origin to accelerate investment in growth opportunities,” Calabria said.

Origin said in the update that it is “strategically positioned to benefit from the energy transition through growth opportunities such as energy retailing, providing a diverse portfolio of energy supply in a low-carbon post-Eraring world, gas production and wholesaling, and its investment in British renewable energy group, Octopus Energy.”