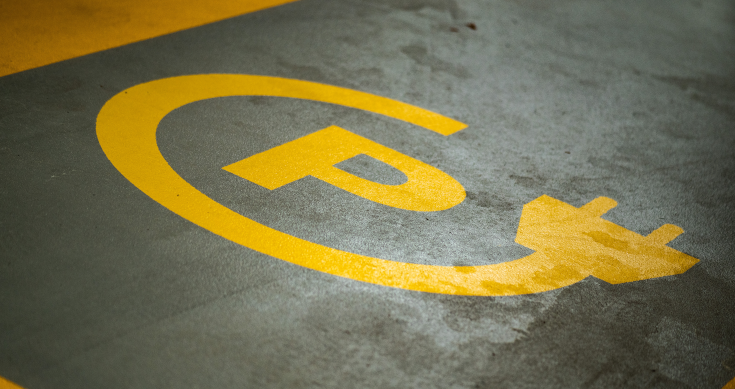 Amid all the reports, figures and commentary about renewables in the past week (such as Albemarle’s mixed results and Pilbara Minerals first ever profit) one figure slipped through unnoticed, but it could very well end up being an early canary in the lithium mine (excuse the very mixed metaphor).

Chinese sales of what they call New Energy Vehicles (or NEVs) fell in January from December’s record as the first impact of the 30% cut in subsidies for buyers hit home.

That was the second highest monthly total ever and reflected the rush of sales in December for delivery in January ahead of the fall in the subsidy on January 1.

But December’s record was due to buyers rushing to buy and get the higher subsidy – we will see something similar at the end of this year when the remaining subsidy is due to disappear.

Some Chinese car makers have reportedly offered buyers that, if they had paid for their vehicle by December 31, they could take delivery up to the end of March and the company would pay the subsidy at the old rate.

That sounds very much like an industry worried about the sustainability of the boom at a lower rate of subsidy – all subsidies are due to end next December.

Without the solid rise from January, 2021, total car sales last month would not have risen as they did for the first time in 8 months.

Total automotive sales in the world’s biggest car market rose 0.9% in January from a year earlier to 2.53 million units, according to China’s car makers association or CAAM.

In January, demand rose ahead of the lunar new year and the supply of computer chips continued to improve, CAAM said in a statement. But sales were hit by the impact of COVID epidemic lockdowns in some areas, it added.

In 2021, China EV sales surged 169% to a record 2.99 million vehicles, or 14.8% of new sales, according to the China Passenger Car Association (CPCA). China’s NEVS are on track to reach a 20% penetration rate of the total market (more than 5 million units) this year, well ahead of the government’s 2025 forecast.

The final year of the lower subsidy almost guarantees another record year, but what happens from 2023 onwards is now the big question for the industry and lithium, nickel, copper and cobalt companies around the world.

Was January’s 18% fall from December a foretaste of what early 2023 will see if there are no new subsidies? If the government does not extend them, watch for a mad sales boom in the final quarter of 2022.

A sales boom in China could see the 20% share achieved this year, but then a big black hole next year.

Chinese sales of ICE (international combustion engine) powered cars are falling but still made up around a third of all petrol-powered passenger cars sold last year globally.

LMC reckons EV sales are on track to reach 46.98 million in 2033, or 20% more than gasoline cars with a lot of the new growth coming from the US and Europe where Chinese companies (except Tesla) are going to struggle (Geely and Volvo might be an exception).

LMC in fact sees the US market for EVs growing sharply in the next couple of years as more models appear – and the preponderance of these EVs will be battery powered or BEVs.

“Looking back to 2000, buyers in the US ‘only’ had a choice of 235 unique models across 37 brands. Fast forward to 2021, and that number has increased to just below 330 models from 43 brands – an average increase of 4 models per year, LMC said in a report published in January.

Over the next five years, that number is expected to skyrocket by nearly 17 new entries per year, with the number of models in the market increasing to over 400 – approaching double what was available to consumers in 2000, LMC said.

LMX believes that part of this growth can be attributed to established automakers like GM, Hyundai, and VW fragmenting their showroom as they transition from ICE to BEV models. Also helping to propel the model growth over the next five years is an influx of 18 new brands dedicated to BEVs, with that number seemingly growing every day.

“Fifteen of those BEV brands are startups looking to take advantage of the open gate to entry that the EV movement – and a new administration and regulations – has afforded.

“Backed by big dollars and even bigger aspirations – and aided by a somewhat less complex vehicle development process – these BEV startups also come with little brand equity and a high degree of cost and risk, factors that historically have closed the gate on those who wanted to enter this market.

LMC said that these startup EV automakers are projected to have close to 40 models available for Americans.

“While most of these upstart brands are not expected to surpass sales of over 50k units annually over the next five years, they do pose a risk to established automakers in terms of market share loss, if only because of the sheer number of choices that fall outside of their brands.

“The influx of startups should be a boon for production in North America, as we see these manufacturers adding over one million units of capacity over the next five years; Rivian will account for over 50% of that.

But the high degree of risk also flows into production as we see the utilization of those plants, based on expected demand, at just 30% – a sobering reality check to the big dreams.”

For comparison, Tesla last year produced just under 1 million EVs in the US and China and will lift that close to 1.5 million with new plants in Texas and in Germany, as well as expanded output from its Californian and Shanghai plants.

A separate report (issued in early February) from LMC points to the rapid take up of battery powered EVs last year.

LMC says the global light vehicle battery market doubled in size in 2021 to 289 GWh. “Over half of global demand was from vehicle production in China. BEVs accounted for 87% of demand, and this share continues to rise.”

LMC says one-third of 2021’s BEV battery market was supplied by Chinese giant, CATL, now the leading cell supplier having overtaken Panasonic and LG Chem, thanks to its success in the booming Chinese market.

“Although almost three-quarters of the market continued to be dominated by those three suppliers, the cell supply chain became increasingly diversified, with OEMs sourcing from multiple suppliers, and hitherto small suppliers in China moving up the rankings and establishing extremely ambitious global plans for expansion.

“One-quarter of BEV battery capacity, and a quarter of lithium usage in batteries, was consumed by Tesla. Next came Volkswagen Group, but with only half of this figure.

News that Tesla is thinking of changing the technology in its batteries could see significant changes in all sorts of forecasts. 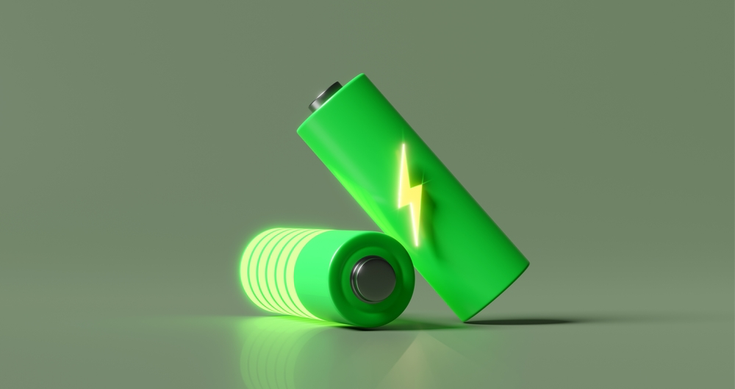 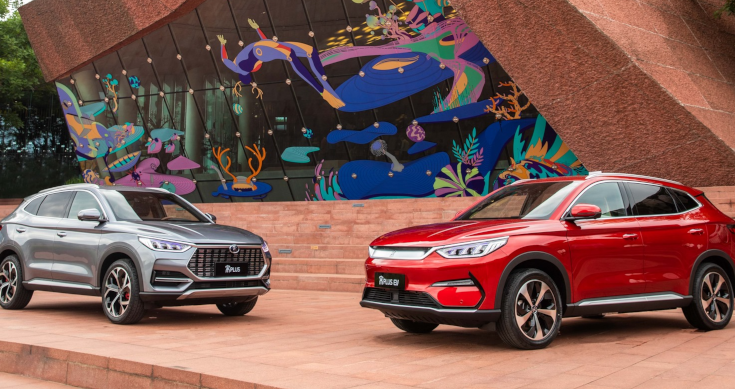 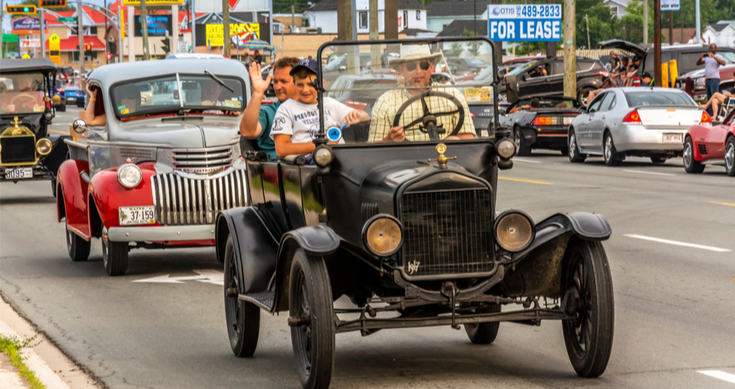 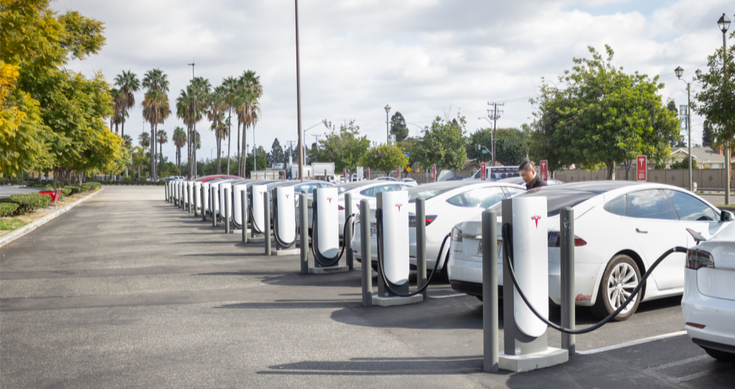